Tax experts call for planned investigation to be broadened.
By Inge Lamprecht 15 Mar 2017  00:23 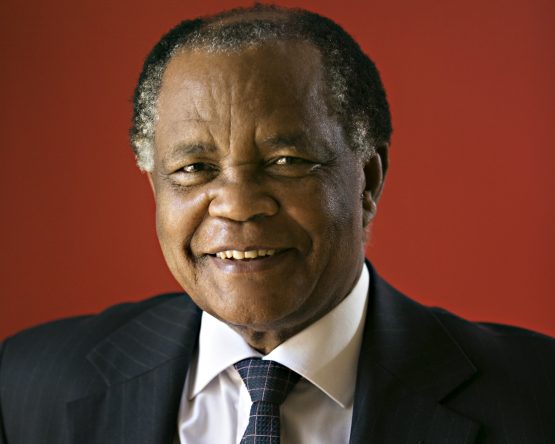 JOHANNESBURG – Tax experts say the proposed probe into the delay of tax refunds is long overdue and have called for the Tax Ombud’s planned investigation to be broadened.

This follows after the Tax Ombud, Judge Bernard Ngoepe, formally requested the Minister of Finance, Pravin Gordhan, to approve an investigation into the issue of tax refund delays as a systemic issue.

National Treasury confirmed on Tuesday that Gordhan has received the letter from the Ombud and that its legal unit was attending to the matter.

“The unit will look at it and advise the minister on his parameters in relation to the request.”

The issue of delayed refunds has been a major bone of contention in the tax industry – particularly over the last year – but the South African Revenue Service (Sars) has insisted that only a small percentage of taxpayers are affected. Recent reports have fuelled speculation that Sars may be withholding refunds to meet internal targets.

Patricia Williams, partner at Bowmans, says an investigation into tax refund delays should have been done a long time ago.

The Tax Ombud’s 2016 Annual Report flagged the delay in the payment of refunds and failure to update banking details as the top two serious and systemic issues encountered by taxpayers. The issues were also highlighted in the 2015 report.

Williams says the recent Revenue Laws Amendment Bill included provisions to legally compel Sars to report to the Minister of Finance, presumably because the minister is concerned about the delayed refunds and wants to force Sars to provide feedback.

By now it may well be that Gordhan will receive the information about refund delays directly from Sars. The Ombud should have been a lot more vocal a lot sooner, she adds.

“What I’m seeing in my practice are serious, serious problems with delayed refunds on a large scale.”

Williams says apart from delayed refunds, she has also encountered an “overzealous” implementation of the pay-now-argue-later rule, with Sars insisting on payment in various circumstances, which are not compliant with administrative justice rules. In addition, Sars has been issuing assessments without first providing taxpayers with a “letter of findings”, which is not compliant with the Tax Administration Act requirements, for example denying input tax credits or reclassifying zero-rated supplies as standard-rated supplies, which also unfairly delays refunds.

To really get to the bottom of the issue, the proposed investigation needs to be broader than refunds that are officially regarded as “delayed”, she says.

But while his more recent experience with refunds has been satisfactory, procedural issues have become a “nightmare” for tax practitioners, he says.

It is not uncommon for Sars to request supporting documentation indicating that the taxpayer has 21 business days to submit the information, only to issue an additional assessment a few days later. Clients who have for years been involved in zero-rated VAT transactions, have received an assessment for standard-rated supplies, he says.

“I think the picture is much bigger than a delay in the payment of refunds. Something is seriously wrong at the moment.”

Sars spokesperson Sandile Memela says it is not aware of the Tax Ombud’s intentions to investigate the organisation’s apparent systematic problems.

Ngoepe says the request to investigate the issue was prompted by the number and value of complaints related to refunds and the demand from taxpayers and other stakeholders like professional tax consultants.

The matter will be dealt with objectively, fairly and in a constructive manner, he says.

“I don’t operate from certain assumptions against or in favour of Sars.”

While he doesn’t want to speculate about the duration of a possible investigation, he says the guiding principle is always not to prolong any investigation.

Ngoepe says since he is required by law to submit an annual report to Parliament through the Minister of Finance, findings will “most probably” be made public, if the investigation is approved.