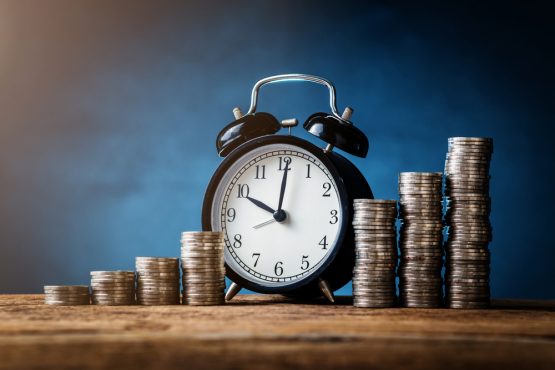 Will Sars now give taxpayers an extra month to file things? Image: Shutterstock

The South African Revenue Service (Sars) frequently fails to meet the required time limits prescribed in the rules promulgated under Section 103 of the Tax Administration Act (TAA). In February, the High Court considered the delays by Sars in providing the taxpayer with the grounds for additional assessments (Rule 31 statement) so egregious that it voided the assessments, and costs were awarded against Sars.

Read: Taxpayer suffered severe prejudice at the hands of Sars

However, Judge Windell, in a different matter, handed down a Tax Court judgment on May 10, finding that missing a deadline by one month was “a short period of time”, and condoned Sars’s failure to deliver the Rule 31 statement timeously.

The taxpayer applied to court for a default judgment in terms of Rule 56(1) of the TAA, to have Sars’s understated penalty (USP) assessments set aside, after Sars had failed to deliver its grounds of assessment in opposing the taxpayer’s appeal. Sars had raised USP assessments amounting to R175 million.

Sars in turn filed for a condonation of its failure to deliver the Rule 31 statement timeously.

The taxpayer alleged that Sars had failed to deliver its grounds of assessment for a period of two years, and also failed to provide adequate reasons for doing so.

Sars argued that there was an agreement between the parties to suspend litigation, which only lapsed in April 2021. Sars also argued that the delay in filing the grounds of assessment “was slight and should be condoned”.

The Tax Court had to determine whether Sars could provide a reasonable excuse for missing the deadline – or, if Sars’s missing of the deadline could not be condoned, should the taxpayer be granted a default judgment?

The taxpayer delivered its notice of appeal against Sars’s disallowance of objection letter on June 3, 2019. Sars had 45 business days to deliver its Rule 31 statement.

The court noted that “the parties attempted to settle the disputes in respect of various tax issues”.

Some 15 months later, on October 14, 2020, the taxpayer proposed a “without prejudice settlement of the disputes” against Sars.

Sars’s attorney only became aware that the agreement to pend litigation was terminated by the taxpayer on April 22, 2021.

The court found that there was “therefore no default” on the part of Sars prior to June 21, 2021, and that the agreement was only terminated, at best for the taxpayer, on April 15, 2021, when the notice was served on the incorrect attorneys.

This judgment raises a number of questions:

Sars may have won this court matter, but it isn’t a victory to be celebrated.

This continues to happen because there are no real hard consequences for SARS. Once they suffer real consequences, SARS will change their behaviour.