If people are prohibited from entering or leaving a country they may fail the ‘days test’ – Charl du Toit, Stonehage Fleming.
By Amanda Visser 20 Mar 2020  14:23 The effect of the coronavirus on business operations worldwide is raising several questions on the application of tax rules in this changed environment.

The impact of travel bans on the tax status of individuals, the rules and tests relating to the place of effective management and the impact of the bans on physical board and shareholder meetings are under scrutiny.

Charl du Toit, partner in Stonehage Fleming’s tax advisory division, says the number of days spent in or outside countries often plays a role in whether a person is a tax resident in that country.

“Should people therefore be prohibited from entering or leaving a country they may well fail the ‘days test’ – which in turn will affect their tax residency and status,” says Du Toit.

Tax Consulting SA Attorney Jean du Toit says in terms of the days test, a South African who is not ordinarily resident in SA but spends more than 60 consecutive days or more than 183 days in a 12-month period in SA, will be regarded tax resident in SA.

This means the individual will be taxed on his worldwide income, of which only R1.2 million will be considered tax free in terms of the amended tax treatment of foreign earned income. The question is whether the South African Revenue Service (Sars) will have any latitude, because a lot of people will be trapped inside SA due to travel bans. “It will be helpful if Sars can give clarity,” remarks Du Toit.

A similar issue arises in the case of legal entities such as companies or trusts. Their tax residency is often determined by the so-called ‘place of effective management’ test, says Stonehage Fleming’s Du Toit.

Although this test is not that straightforward to apply, one of the important factors when determining the place of effective management is the place where the board (or trustee) meetings take place.

Directors based in different places of the world travel to a specific location, where important issues are discussed, debated and decisions taken; thereby the place of effective management in that country is ‘cemented’.

Du Toit (Stonehage Fleming) says a further issue is the recently-introduced legislation on substance requirements. In terms of these requirements a company must have a certain amount of physical presence in a country, depending on the nature of the company’s activity, to avoid penalties.

Du Toit says the question remains whether companies will still meet the place of effective management- and substance tests if they meet by way of a telephone or video conference.

“Revenue authorities around the world must surely have an understanding for the situation and not penalise taxpayers,” says Du Toit.

“The problem, however, is that these are all objective tests and, in the absence of specific new legislation, there is not much scope for revenue authorities to exercise some discretion.”

Charles Douglas, co-head of Bowmans’ mergers and acquisitions practice, says despite the travel ban, the restriction on the number of people allowed to gather may impact board meetings and especially annual general meetings (AGMs).

He says although it is not common to have more than 100 shareholders at an AGM, people are still trying to be cautious – even in lower numbers.

The Companies Act provides for shareholder meetings to be conducted entirely by electronic communication. The provisions include that if the meeting is conducted through an electronic platform, all persons must be able to communicate concurrently and to participate reasonably and effectively in a meeting.

When the company gives notice of a meeting, it must inform shareholders that the communication is going to be conducted electronically and what they can expect, says Douglas.

“Ultimately, companies will need to balance their obligations to conduct shareholder meetings in a manner that complies with their duties under the law, on the one hand, and, on the other hand, to protect the health and safety of their shareholders and other members of the community in the context of the COVID-19 outbreak,” says Douglas.

A major concern raised by tax experts in SA relates to a proposal in this year’s budget on future roll-over relief for companies.

National Treasury intends to restrict the offset of assessed losses carried forward to 80% of taxable income from next year. Currently companies are allowed to offset all their losses against their taxable income.

This can be devastating for start-ups, which seldom make profits from year one and will therefore not be able to offset all their losses against their taxable income.

Duane Newman, director at Cova Advisory and board member of the South African Institute of Tax Professionals, says even before the COVID-19 outbreak the economy was limping.

“I would recommend that this change be reviewed in light of the current situation and its implementation be postponed by at least a year,” says Newman.

People continue to confuse the foreign income and residency issues. 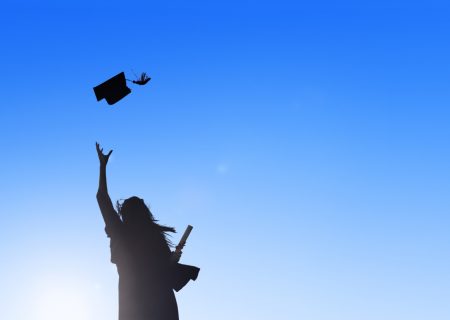 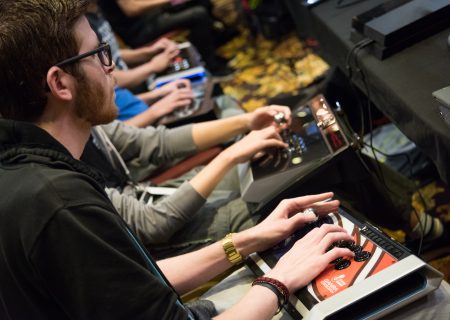