The VCC tax incentive scheme became effective in 2009 and has undergone several changes designed to limit its abuse. Image: Moneyweb

The latest changes to the tax incentive for investments in venture capital companies are regressive and will harm the economy and future job creation, says industry body the Section 12J Association of South Africa.

In terms of the changes, individuals will only be allowed to invest R2.5 million in venture capital companies (VCCs) while corporate investors may invest R5 million.

Dino Zuccollo, chair of the association and fund manager at Westbrooke Alternative Asset Management, says it is going to be much harder to raise sufficient capital to ensure the viability of the qualifying companies in which VCCs can invest.

The VCC tax incentive scheme was introduced into the Income Tax Act and became effective in 2009. It has seen several changes in order to “tighten up” perceived abusive behaviour.

This year treasury said the proposed cap is a “targeted measure to address the disproportionate amount of expenditure incurred by VCC shareholders and its impact on the fiscus”.

The caps must balance the “benefit and perceived effectiveness” of the VCC tax incentive regime, while protecting the fiscus, it said.

In essence, the government is managing its cash flow, says Zuccollo.

The aim of the incentive is to raise equity funding for small businesses that would otherwise not have access to funding either because of their size or the inherent risk associated with the company.

The incentive offers investors a 100% tax deduction on the amount invested into a VCC which in turn will invest into qualifying companies.

When it was introduced there was a limit of R750 000 per tax year and a lifetime limit of R2.25 million. However, this limit was removed around 2011 in order to make the incentive more attractive.

Duane Newman, chair of the business incentive committee of the South African Institute of Tax Professionals, earlier told Moneyweb that setting a cap on investments is the wrong place to focus.

He believes the right focus would be to limit what the venture capital company can do with the investments they receive. From available data it appears that most of the investments from VCCs have been in property.

“Property is not what the venture capital regime was designed for. I think that market is well-structured and well-capitalised, and can get access to funding.

“The fundamental purpose of Section 12J is to invest in high-risk ventures,” he says.

Zuccollo says R8.3 billion has been raised in 12J companies to date. The aim of the incentive was for Treasury to invest in future tax collections by encouraging small and medium-sized enterprises to grow.

The UK’s equivalent tax incentive has realised more tax collections from the underlying investee businesses than the aggregate of all the deductions that have been given since its inception.

“Perhaps if we could get to the point where they are, we might achieve the same, but we are not being given the opportunity at the moment, which is a pity,” says Zuccollo.

It appears that the vast majority of SA investor capital is leaving the country at the moment.

“In our opinion Section 12J is one of the very few available mechanisms to raise five-year lock-up capital. There are few products out there where investors are prepared to put lock-up capital into illiquid underlying investments for five years.”

Several 12J venture capital companies will also battle to remain compliant in terms of the “connected person” (having more than 20% of the shares in the VCC) test going forward.

In the Revised Draft Response Document on the 2019 Tax Bill it was noted that an investor who had already invested their full allocation of R500 million in any junior mining company or R50 million in any other qualifying company is now prejudiced because they hold a much larger stake in the VCC.

This prejudice may be because of no fault of their own, but because of the inability of other big investors to match the amount, given the cap that has now been introduced, or because the VCC is not able to attract a sufficient number of smaller investments before the end of the 36-month period to meet the connected person test.

Treasury has now extended the period for the investment of 12J capital raised to 48 months, says Zuccollo.

However, the business models on which some of the 12J VCCs are based may mean that they will never be able to become compliant.

He explains that some VCCs have typically relied on one or two “angel or anchor” investors to invest in order to attract more investors.

“Companies have raised money on the basis of a business model that may no longer be viable because they are not able to run ‘retail style’ asset management businesses,” he says.

Treasury did note in the draft bill that legislative changes will be proposed to mitigate the risk on current VCCs as a result of the latest legislative amendments.

the entire scheme should be scrapped, but then where would the 12J managers find employment?

The 12J VCC structure is so complex already that the underlying Qualifying company is hamstrung by poor commercial decisions as a result of the 12J rules and governance requirements.

I don’t think this one is going to go past its sunset clause.

A lot of the punters of these VCC schemes conveniently forget to mention the sting in the tail of 12J: They are quick to mention the tax deduction of the capital contributed which is correct. However, all
the capital returned on exit will be subject to capital gains tax, even if it is less than the amount that was initially invested. Since the expenditure incurred in acquiring the VCC shares would have been allowed as a deduction against income under section 12J(2), it will be reduced to nil for purposes of determining the base cost of the VCC shares under paragraph 20(3)(a) of the 8th Schedule. Hence the base cost is deemed to be zero when calculating the capital gain and the tax is simply deferred until later. That is when SARS will cash in.

The tax due can be off-set by doing another investment.

As any tax advisor will tell you:

This is a stupid comment by both of you. Therefore in order to not to pay tax, you either never have to sell your shares or alternatively keep on making investments in 12J structures? What if you just want out and put your money into something else that is more profitable? What if the capital gains tax rate goes up in future?

The biggest crime on tax is the zar33k on tax free investments. Make it zar100k at least. 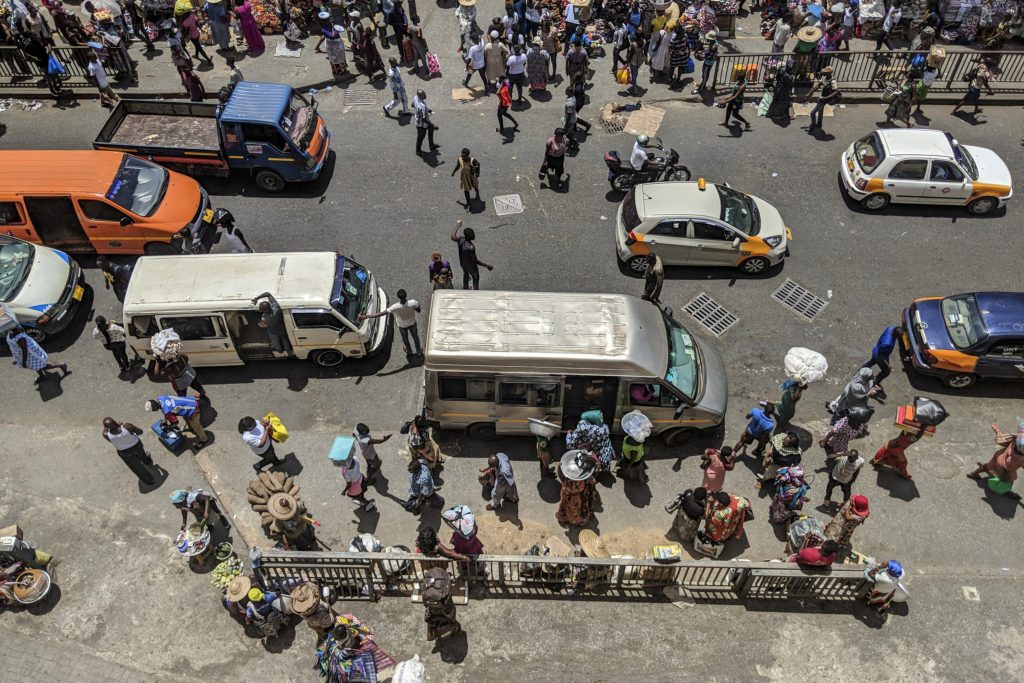 Lockdown extended by another week. Tebogo Tshwane / 9 Apr 2020
Ramaphosa said a premature lift of the lockdown would reverse gains and sacrifices made in fighting Covid-19.
20