Waiting for tax justice … spare a thought for Sars

Incarceration is no excuse for not timeously dealing with tax matters.
By Barbara Curson 6 Oct 2020  00:01 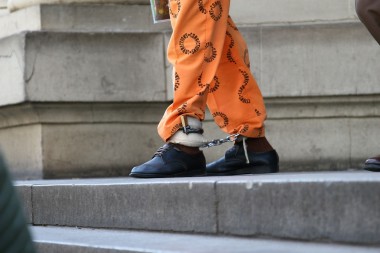 Sars alerted the former police officer of its intention to audit him for ‘possible under-declaration of taxable income’ in 2013. Seven years later a court has ruled that its subsequent assessment stands. Image: Supplied

The court judgment in the case of Joseph Nyalunga versus Sars (South African Revenue Service) had to consider whether being in jail is a good enough excuse for someone not to have fulfilled their tax obligations, such as objecting to an assessment or furnishing Sars with information.

On the other hand, it raises the problem that those with access to funds, even criminals, can delay justice for a very long time.

The background to Nyalunga versus Sars started in 2011, when Nyalunga, a former officer in the South African Police Service, was arrested on the N4 highway near Middelburg.

The former police officer was driving his Range Rover Sport which contained a cash amount of R3.3 million.

Nyalunga was charged with money laundering and released on bail. When the police searched his home, a further cash amount of R5.8 million was found.

In 2013, while Nyalunga was incarcerated, Sars sent him an ‘intention to audit letter’ regarding “possible under-declaration of taxable income”. Later that year, Sars issued an ‘audit findings letter’. Nyalunga was provided with the opportunity to provide further information. Nyalunga did not respond, and Sars issued the ‘finalisation of audit letter’.

Nyalunga responded to that, informing Sars that he was still in prison and couldn’t provide any documents.

Briefly, Sars obtained a tax judgment in the amount of R15.2 million on June 23, 2014. During 2016, the sheriff unsuccessfully attempted to execute the warrant against Nyalunga.

Read: Sars, the Public Protector and the matter of taxpayer privacy

In 2018 the sheriff managed to attach goods, and Nyalunga then brought an urgent court action.

There was a lot of toing and froing, including excuses for the late filing of written submissions. Nyalunga said he could not participate as a normal taxpayer as he was incarcerated, also arguing that Sars’s procedures and processes were unfair.

The court found that incarceration is not a good enough reason for the delay in Nyalunga’s review application, and that it would not be in the interests of justice to overlook the delay.

The court also agreed that a tax assessment may only be challenged by means of an objection and appeal process, unless a high court directs otherwise.

The applicant was required by the Tax Administration Act to first exhaust all internal processes before he made the application to review. The applicant did not raise any objection to the assessment.

The court found that on the basis that Nyalunga had not submitted any tax returns, and that he had failed to raise an objection to the estimated assessments raised by Sars, and that three years had lapsed since the assessment (in fact, four years), the assessment has prescribed.

The review application failed and the assessment stands. Nyalunga has to pick up Sars’s legal costs.

By the sound of it, as they always say in the classics, this just couldn’t happen to a nicer man! Now may I humbly recommend a few more nice chaps like this one for further assessments by SARS?

Starting at a little house with a fire pool in the rolling hills of KwaZulu-Natal………….

The three years cuts both ways. See section 99 of the Tax Administration Act at https://www.sars.gov.za/Legal/Primary-Legislation/Pages/default.aspx.

That is over R9Million in cash…that is a heck of a lot of cold drink money!

He should have driven the loot in a Picanto or something.

What this means is that SARS really doesn’t monitor much. Its waits for loot to be flashed out (place names here ——–) then wakes up from its slumber and whatever.

Yet the poor and faithful taxpayer is harassed for tax returns and an IRP5 form. In the meantime some guys are rolling with millions of booze money.

Not to mention repeated annual audits and harassment for supporting documentation. I had that with an ex teacher in her 80’s who gave extra lessons and declared the income, which most people would not do. Yet we don’t see any evidence that the ANC politicians who received bribes are being taxed on their ill gotten gains.

If a person is in jail, how can you do your tax?
If you are rich, you can maybe get someone to do it for you.

It is not as if you can take your laptop and tax files to jail with you?

Seems that we must all have a extra bedroom in our houses to be used as a office just for keeping our tax up to date. Plus computers and printers. SA is Tax country.

The other questions is, how does a policemen get hold of so much cash?

Even Bheki Cele once said that our police force seems to attract the bottom of the barrel of society. He cited one instance where a policeman was caught orchestrating a cash in transit heist on a cell phone (in the toilets) whilst undergoing training at the Police College.

Beki doesn’t realise that he is a perfect example of that “bottom of the barrel” although I would say lower.

One would assume that once you are in jail you don’t need to do your tax anymore?

One of the benefits? Seems not.

If going to jail, take your laptop, printer, scanner and a vwry good laptop lock.

Moral of the story, take your laptop and a good pad lock when going to jail to do your tax.

Did he get to keep his Range Rover Sport?

the southafrican.com says that 500 hnw individuals left SA in 2019 alone (4000 in the last decade).Voting with their feet?I’ll venture that the majority of the rest of taxpayers (read middle-class families), have made enquiries/are making plans to emigrate. So punitive actions by SARS will likely just drive more taxpayers/companies/families abroad.After all, no one is obliged to remain here. 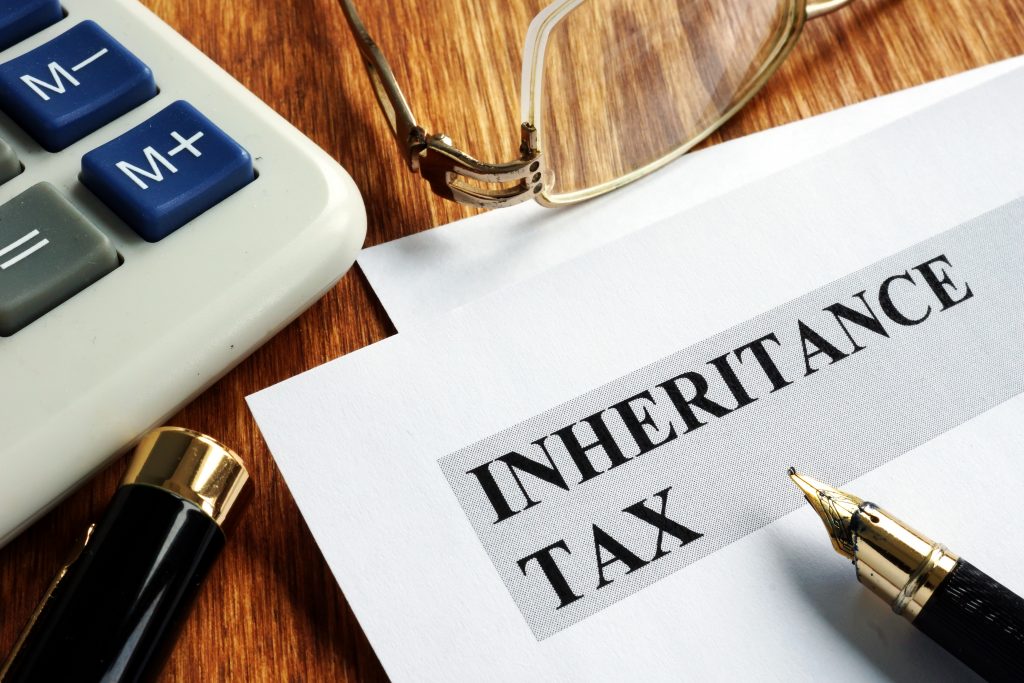 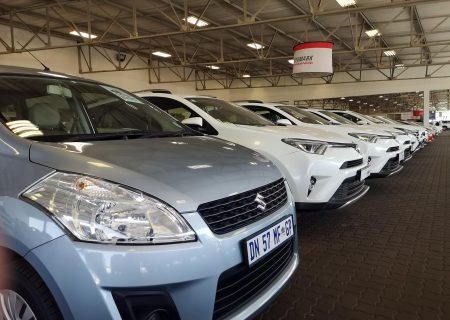 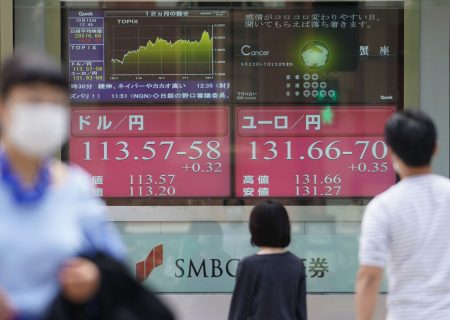