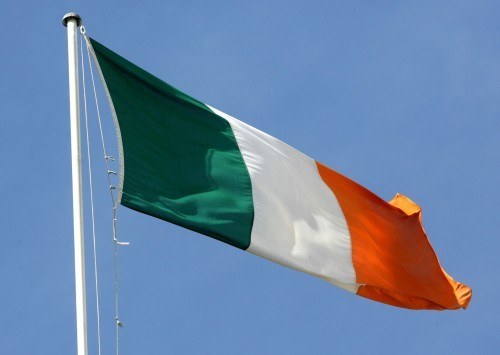 Ireland is battling to keep its 12.5% corporate tax rate, even as most of its traditional allies seek to set a global minimum rate of at least 15%.

This week, Finance Minister Paschal Donohoe opened up for public feedback after opting to join six other countries — among 139 involved in talks — holding out against an overhaul of the international tax system. Why is Ireland so wedded to its low-tax status, and what might happen next as negotiators move to finalise the plan?

1. How long has Ireland had a 12.5% rate?
Since 2003. Since then, Ireland has refused to raise the rate in the face of international pressure, including a campaign led by former French president Nicolas Sarkozy during negotiations over the nation’s international bailout in 2011.

2. Why won’t Ireland move?
The policy works. The Irish rate is well below the average figure of about 23% in OECD countries, helping persuade companies such as Google to set up in Dublin. About 20% of workers are now employed by foreign multinationals, directly or indirectly.

Foreign direct investment in Ireland amounts to more than 400% of economy, and the nation is among the most attractive locations for overseas companies in Europe, according to consulting firm EY.

3. Any other reason?
The government says a wider principle is at stake: sovereignty. Any country should be able to set its own tax policy, it says. Virtually every mainstream Irish political party, including the left-wing Sinn Fein, back the 12.5% rate.

4. How important is corporate tax to Ireland?
Company levies accounted for about a fifth of all tax last year. That doesn’t include income tax paid by overseas companies operating in Ireland.

5. What might happen next?
The government will ultimately sign up for the 15% rate if it’s granted certain “flexibilities,” the Irish Examiner reported this month.

It may not be that simple, though. For some in government, the tax debate is an opportunity to send a message to global executives that Ireland stands with business and they are determined to hold out as long as possible.

For now, the only certainty is that Ireland won’t move anytime soon. There’s no guarantee Treasury Secretary Janet Yellen will persuade US lawmakers to back a minimum rate, imperiling the wider plan. Plus, holding fast now might allow Ireland extract as many concessions as possible before folding later.

12, 5% corporate tax rate? Sheeesh it goes to show what a government can do for you if it at least tries to fight for it’s populace/businesses instead of fighting with it’s populace and squeezing them for every red cent.