‘At the current rate, it would take about three years to achieve our herd immunity target.’
By Anthony Osae-Brown, Bloomberg  20 Sep 2021  07:37 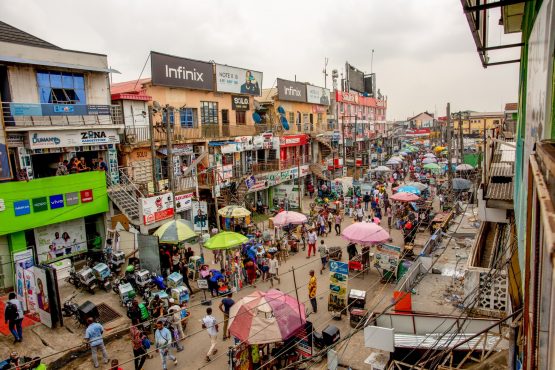 Lagos, Nigeria’s commercial hub, plans to give Covid-19 shots to 30% of residents within a year, the state’s governor said in an emailed statement.

To be able to do so “the world must ensure that vaccines were available to all, especially poorer countries that had struggled with supply,” Babajide Sanwo-Olu, who governs Africa’s biggest city said.

Lagos has only been been able to vaccinate 1.2% of its estimated 24 million residents, which is far below the recommendation set by the World Health Organization, Sanwo-Olu said.

“At the current rate, it would take about three years to achieve our herd immunity target,” Sanwo-Olu said.

The state government plans to partner with the private sector to scale up funding and capacity as well as build the infrastructure needed to expand vaccine access. “We propose to deploy a proven system where those who can pay for vaccines subsidize the cost of vaccination for those who cannot,” Sanwo-Olu said