Airbnb, the biggest home-rental service in the US, said it will cancel all reservations in the Washington area next week during the inauguration of Joe Biden and will prohibit any new rentals from being made, moves designed to minimise further attacks at the capital.

The company cancelled 5 500 reservations in the Washington area, Chris Lehane, Airbnb’s senior vice president for global policy and communications, said in an interview on Bloomberg Television on Wednesday.

Officials in Washington are preparing for inauguration week with heightened security, including thousands of troops from the National Guard, among other measures. Washington Mayor Muriel Bowser encouraged people this week to watch the inauguration from home instead of visiting.

Airbnb said guests whose inauguration week bookings have been canceled will receive full refunds and that it will pay hosts for the money they would have earned from those reservations.

Black Lives Matter DC is planning an event Thursday to urge hotels to close for about a week starting Friday. The group said doing so would help deter violence and shield hotel workers from potential exposure to Covid-19 because many of the rioters involved in the Capitol mob did not wear masks.

first freedom of speech of on social media was banned…. now this… sigh… 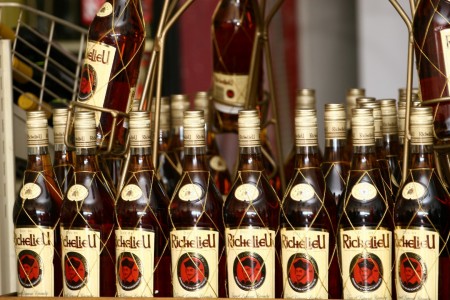