Alibaba-backed AI startup said to mull up to $1bn IPO

‘We are considering many options to raise funds but have not committed to a final plan’
By Lulu Yilun Chen Bloomberg) 11 Jan 2019  10:21 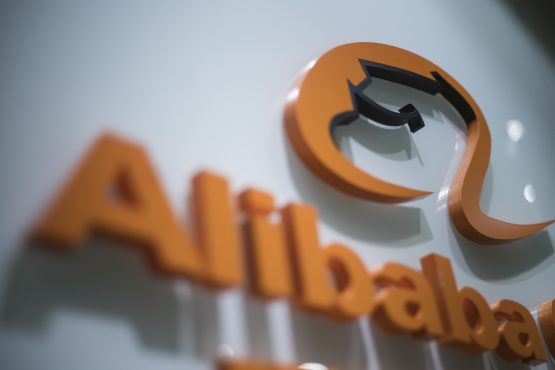 Megvii, the owner of facial recognition developer Face++, is considering an initial public offering in Hong Kong that could net as much as $1 billion, people familiar with the matter said.

Megvii is weighing an IPO to raise between $500 million and $1 billion with Hong Kong as a destination, the people said, requesting not to be named because the matter is private. Deliberations are at an early stage and no final decision has been made as the details of the plans could still change, the people said.

The Beijing-based firm, backed by Alibaba Group Holding, joins rival artificial intelligence outfits raising funds to help fulfill the country’s ambition of leading the field by 2030. Megvii is competing with the world’s largest AI startup SenseTime Group Ltd. also backed by Alibaba as the two provide facial recognition technology to financial, retail, mobile and government clients. SenseTime itself is said to be in discussions to raise about $2 billion.

“We are considering many options to raise funds but have not committed to a final plan,” Xie Yinan, a spokesman for the company, said in a text message.

Seven-year-old Megvii provides face-scanning systems to companies including Lenovo Group and Ant Financial, the payments company that underpins Alibaba’s e-commerce platforms. Its facial recognition technology has provided verification services to more than 400 million people, the company said in a statement. Beyond commerce, facial recognition technology the company is building Internet of Things software to empower sensors and robots.

The government is also a client. Megvii’s AI technology has been used by more than 260 cities and helped police arrest more than 10,000 people.

The startup’s investors include Boyu Capital, Ant Financial formally known as Zhejiang Ant Small & Micro Financial Services Group and SK Group. Other backers include Foxconn Technology Group, Qiming Venture Partners and Sinovation Ventures. It was said to be raising a $500 million round in December at a valuation of up to $4 billion, people familiar said at the time.

The company has about 2,000 employees and counts iPhone-maker Foxconn, logistics giant Cainiao and smartphone makers Oppo and Vivo among its roster of clients, it said in a statement.