Anglo said its De Beers unit will now mine about 31m carats this year compared with an earlier target of 31m to 33m carats. Picture: Bloomberg

Diversified miner Anglo American lowered its forecast for diamond production as demand from its customers slumped in the first half of the year.

Anglo said its De Beers unit will now mine about 31 million carats this year compared with an earlier target of 31 million to 33 million carats. The company said it’s producing to match demand after “weaker trading conditions” this year.

Diamond miners are facing a mini crisis as demand remains weak, while supply, especially for smaller and cheaper stones, is abundant. That’s put pressure on polished prices, crimping the margins for De Beers’s customers who cut, polish and trade the stones. De Beers has sold about $500 million less in diamonds so far this year than in 2018.

It was better news for Anglo’s Minas Rio iron ore mine in Brazil, where the company said it now expects to produce between 19 million tons to 21 million tons, from an earlier goal of 18 million tons to 20 million tons. That was offset by a small cut to its Kumba Iron Ore guidance after unscheduled plant maintenance.

Banks including Macquarie are forecasting a big jump in Anglo’s first-half profit, predominantly driven by its iron ore business. Minas Rio was shuttered for much of last year after pipeline leaks, but has come back into production just in time to catch a surge in prices for the steelmaking ingredient.
The company maintained its output targets for copper, coal and platinum. 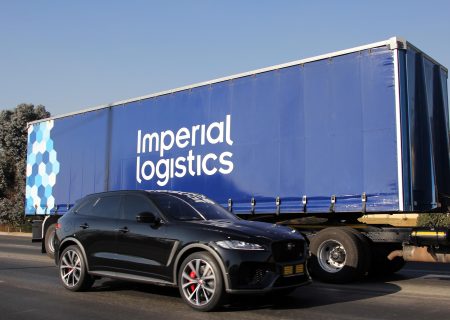