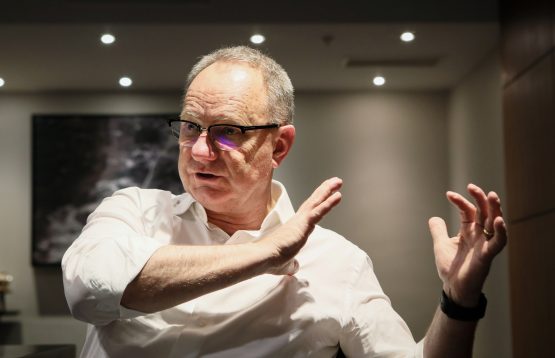 Anglo American’s production, across all minerals, will increase by 14% in 2021, the miner said on Friday in its annual update to investors, while unit costs are expected to decrease by 3%.

The global miner said capital expenditure would be between $5.7 billion and $6.2 billion next year, reflecting deferred 2020 spending and new investments. Unit costs for 2020 fell 2% despite the impact on production of the Covid-19 pandemic.

Anglo American expects to deliver output volume growth of 20-25% over the next three to five years, with the Quellaveco project in Peru producing its first copper in 2022.

The miner, which has been under intensifying pressure to dispose of its coal assets, said it expects to exit its South African thermal coal operations within 1 1/2 to 2 1/2 years.