Anglo American to use only renewable energy in Chile by 2021 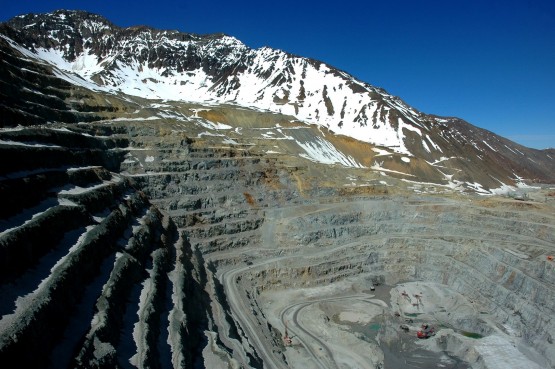 Vehicles sit at the bottom of the Anglo American Los Bronces copper mine in central Chile. Picture: Alejandra Parra/Bloomberg News

Anglo American said on Wednesday it would use only renewable sources to power its mine operations in Chile beginning in 2021, thanks to a deal the global miner signed with the Chilean subsidiary of Italian energy giant Enel.

Renewable energy supplied by Enel Chile will power Anglo American’s flagship Los Bronces copper mine, as well as its El Soldado and Chagres operations, the company said in a statement.

Global miners are increasingly seeking innovations to boost efficiencies, lower costs and reduce use of water and non-renewable energy at mines. In Chile, the world’s top copper producer, that has largely meant a turn to solar and wind power and desalinated sea water.

Anglo American said the deal, which takes effect in January 2021, will reduce its emissions of carbon dioxide by more than 70%.

The company in March installed a floating island of solar panels in a tailings pond associated with its Los Bronces mine outside the Chilean capital of Santiago, a bid to boost efficiency at the deposit. 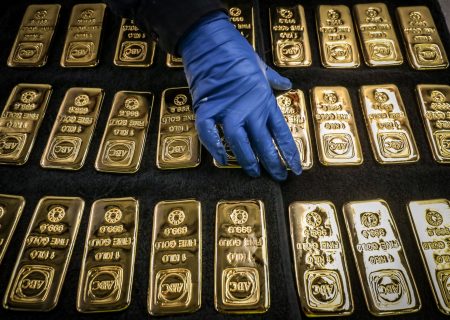