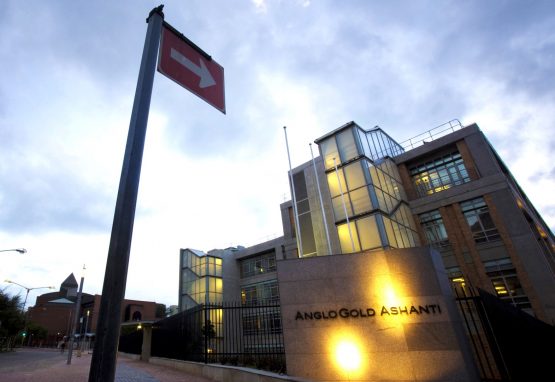 Gold miner AngloGold Ashanti’s Chief Executive Kelvin Dushnisky will step down on September 1, the company said on Thursday, citing family reasons for his departure after just two years in the role.

Chief Financial Officer Christine Ramon has been appointed interim CEO while the board searches for a replacement, the company said in a statement.

“I would like to thank Kelvin for his role in advancing our strategy, and wish him the very best for the future,” AngloGold Ashanti Chairman Sipho Pityana said in a statement.

Dushnisky, who was previously president at Barrick Gold where he had worked since 2002, has been based in Johannesburg since becoming CEO of AngloGold Ashanti but his family has remained in Toronto, requiring frequent back and forth which has become difficult since the COVID-19 pandemic.

“In the context of the new COVID-19 operating environment and the constraints on international travel – the ongoing demands of delivering the company’s strategy will require him to be away from home for longer than he had committed to his family,” a spokesman for the company said.

Dushnisky will stay in Toronto, where he went at the start of South Africa’s coronavirus lockdown to be with his family, but will be available to help the company with a smooth handover until the end of February next year, AngloGold said.

Dushnisky oversaw AngloGold Ashanti’s exit from South Africa with the sale of all its remaining assets in the country to Harmony Gold.

The company’s rehabilitated Obuasi gold mine in Ghana also went into production under his watch.

“I’ve enjoyed the challenge of leading AngloGold Ashanti over these past two years, during which time we’ve made tremendous progress on many fronts, from safety, to effective capital deployment and streamlining the asset base,” Dushnisky said. 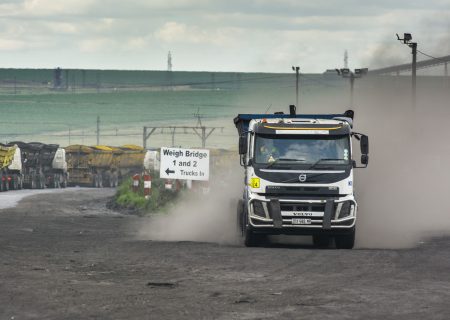