AngloGold lifts force majeure on Obuasi as swings to profit 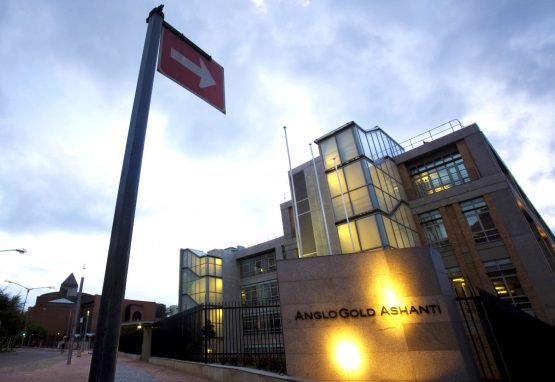 JOHANNESBURG – AngloGold Ashanti lifted force majeure on its Ghanaian Obuasi mine on Tuesday after the removal of thousands of illegal miners but said it was too early to determine the extent of damage to the loss-making, mothballed operation.

The move is significant for AngloGold, which has said it could sell or redevelop the mine. It also cheered investors by saying it would resume dividends after returning to profit in 2016 thanks to a higher spot gold price and weaker currencies.

AngloGold’s shares were 2% higher after it posted 2016 headline earnings of $111 million, from a $73 million loss, and said it would pay a dividend of 130 South African cents per share after a three-year hiatus.

Obuasi is potentially rich in ore, with high grades of 7 grams per tonne and AngloGold should now be able to proceed with its timetable for a pre-feasibility study for the government on what to do with the asset.

An invasion by illegal miners, who at one stage numbered 12 000, had made Obuasi a toxic asset and underscored the social and political risks of Africa mining.

Earlier this month AngloGold told Reuters the mine had been largely cleared by Ghana’s military.

Chief executive Srinivasan Venkatakrishnan, who is known as Venkat, told Reuters it was too early to say if equipment had been stripped or damage inflicted as AngloGold had to ensure support structures were sound before sending inspectors in.

The condition of the mine would be crucial to deciding on what to do with it. Mandi Dungwa, investment analyst at Kagiso Asset Management which holds some AngloGold shares, said a disposal or redevelopment “would be a key value driver”.

“Obuasi is still a significant portion of reserves and resources for AngloGold, forming approximately 10% of reserves at a $1 100 gold price assumption,” Dungwa added.

Although illegal mining is still going on within the boundaries of the Obuasi concession, Venkat said he was confident this would be resolved because of the pro-business attitude of Ghana’s new President Nana Akufo-Addo.

“What gives us the biggest dose of confidence is the new government in Ghana,” he said.