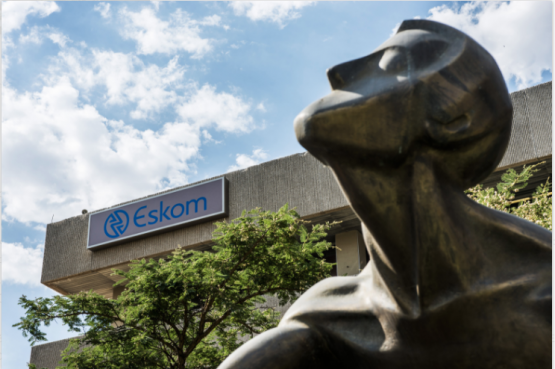 Eskom is seeking a CEO capable of overseeing its finances and to implement plans to split it into generation, distribution and transmission. Picture: Bloomberg

The job is probably one of South Africa’s most challenging — it entails overseeing a company that supplies about 95% of the nation’s electricity, has more than 47 600 employees and revenue of R190 billion ($13.6 billion) yet isn’t selling enough power to cover its costs. Hadebe said he would quit at the end of this month because the role comes with “unimaginable demands” that have taken a toll on his health.

The new CEO is required to have experience overseeing “significant change in a complex organisation with at least 20 000 employees and an annual turnover in excess of R30 billion,” Eskom said in its advertisement. He or she will also play a leading role in restructuring the utility, including implementing plans to split it into generation, distribution and transmission units under a state holding company.

“A competitive executive-level package will be tailored to attract the right caliber candidate, subject to approved remuneration and incentive guidelines,” Eskom said.

Other requirements include a university degree, ideally at a post-graduate level, 20 years work experience and strong commercial acumen, while experience and expertise in the engineering, construction and energy fields will be an advantage. Applications close on August 2.

I find the candidate requirements quite interesting, I wonder how many of the Eskom CEOs from the late 90’s to Mr. Hadebe would be disqualified on the basis of those requirements?