Lobby groups say the decision to approve the mine is at odds with the advice of climate scientists.
James Thornhill, Bloomberg  /  13 June 2019 09:14 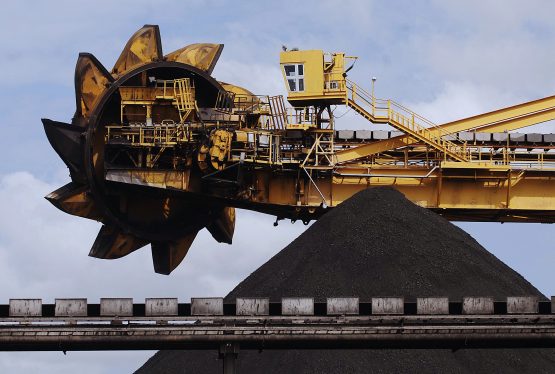 A load of coal waits to be loaded on to a ship at the Port of Newcastle, Australia. Picture: Andy Shaw/Bloomberg News

Australia has approved Adani Group’s controversial coal project that opens up a new mining region and puts the world’s biggest exporter further at odds with the global movement to phase out the fuel.

The Carmichael mine, which has faced steady resistance by environmental groups since it was first proposed in 2010, cleared the final regulatory hurdle Thursday when Queensland state approved its groundwater management plan. The decision means Adani can begin work on the first phase, which is expected to cost A$2 billion ($1.4 billion). The India-based developer also plans a rail line to connect the mine in the Galilee Basin, about the size of the UK, to an existing network that will carry the coal to the coast for export.

The decision “paves the way for construction to commence,” Lucas Dow, chief executive officer of Adani Mining, said in a statement. Preparatory work will begin in the coming days, followed by construction activity at the mine site that will increase over the coming weeks.

If fully developed, the region has potential to eventually double the nation’s exports, and the mine has been cast by supporters, including Prime Minister Scott Morrison, as a fresh boon for a national economy that’s been powered by growing demand in Asia for its natural resources. For the #StopAdani campaign, the development has grown beyond its immediate concern with the impact on the local ecosystem to become an emblem for calls on the national government to take action against global climate change.

Lobby group The Climate Council said the decision to approve the mine was at odds with the advice of climate scientists. “The reality is that we cannot have both thermal coal mining and a safe climate. It is one or the other,” CEO Amanda Mackenzie said in a statement.

Coal use is in terminal decline in the US and Europe, but remains the dominant source of power generation across much of Asia. The International Energy Agency expects coal demand to hold steady through 2023, buttressed by rising consumption from China and India, the likely destination for most of Carmichael’s output.

“You hear a lot about all the reduction in demand in the EU, the US, Australia, but there is still very big demand for coal in the rest of the world, increasing demand in fact,” said Abby Macnish, head of investments at TWD Invest, which has about A$350 million under management. “It’s still the main energy source to produce electricity.”

Still, it has become increasingly difficult to get financing for new coal developments as banks withdraw from the sector to boost their green credentials. Adani plans to self-finance Carmichael after failing to secure external backing, and having down-sized the mine from an original A$16 billion mega-project. Macnish said TWD had some exposure to coal through holdings in diversified miners including BHP Group, but acknowledged there was growing pressure on Australian financial institutions from stakeholders to distance themselves from coal investments.

Glencore earlier this year said it would cap its coal production at current levels, while Rio Tinto Group has withdrawn from the sector altogether. In contrast, global investment in renewable energy projects is booming. Coal ranks as Australia’s second-biggest commodity export, but has exposed divisions in society with the Adani mine becoming a battleground issue in May’s national election. The opposition Labor Party’s failure to pick up seats in northern Queensland, where the mining sector is a major employer, was widely seen as a key factor behind its surprise defeat to the centre-right Coalition. Labor fought the election promising tougher measures to reduce greenhouse gas emissions and was lukewarm at best on Adani’s mine going ahead.

In contrast, the Coalition is a strong supporter of coal. Prime Minister Morrison once brandished a lump of coal in parliament to show his support for the industry. Resources Minister Matt Canavan is even more ardent in his love of the black stuff and has been emboldened after the May poll, criticising bankers who rule out investments in coal for being out of step with Australian voters.

Canavan welcomed Thursday’s approval. “It has been more than 50 years since a new coal basin has opened in Queensland. so this development is of huge importance to the economic future of Queensland,” he said in a statement, adding that the state government should now help other mine projects in the Galilee Basin get off the ground.

Australia has committed to reducing its CO2 emissions by at least 26% from 2005 levels by 2030 under the Paris Agreement, yet has no domestic policy mandate to meet the target. In fact, the country’s carbon footprint has been increasing in recent years as a number of large gas export projects come onstream.

While Adani is now clear to start construction, it still faces more regulatory hurdles before production gets underway, and may also face legal challenges from environmental groups. The Australian Conservation Foundation on Wednesday won a court appeal against the national government’s assessment of Adani’s plan to build a water pipeline, meaning the plan will need to be re-opened for consultation, although that does not impact on Adani’s work at the mine site.

There are also questions over whether Carmichael will ever stack up financially as the world looks to cleaner energy alternatives and the economics of renewable power become increasingly compelling across the globe. 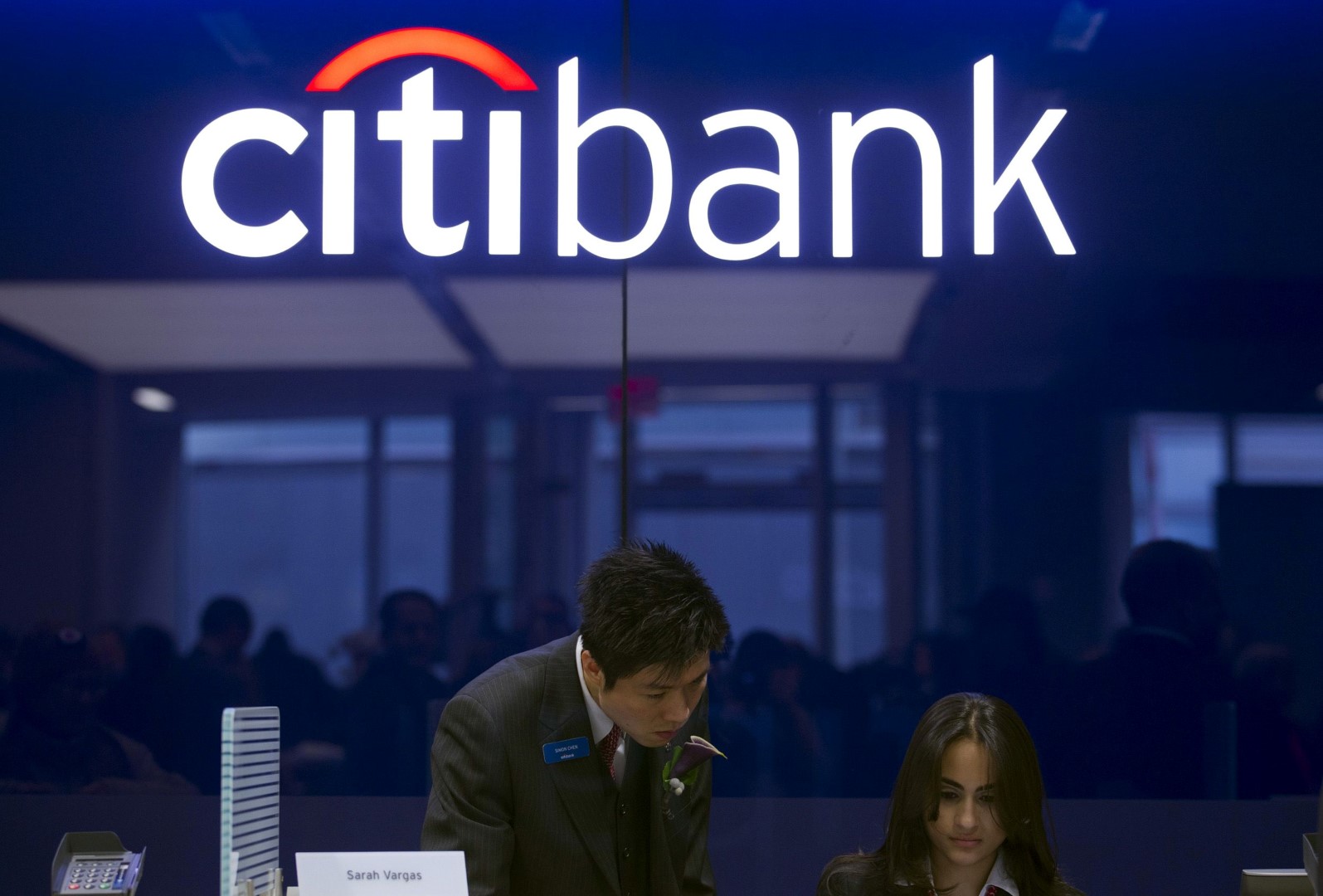