Small businesses are counting on their business interruption cover to help them survive the crisis.
By Emma Rumney, Reuters 1 Jul 2020  16:06 Virus-related claims from just over 500 small South African firms battling insurers who have rejected them are worth up to R4 billion ($232 million), the firm representing the businesses has calculated.

They are firms in the hospitality and tourism industry now on the cusp of closure after virus restrictions bought their businesses to a standstill.

Faced with national lockdowns, unprecedented during peacetime, small businesses around the world have turned to their insurers hoping such business interruption policies will cover losses and help them survive the crisis.

But in countries including Britain and the United States some of these claims have been rejected, prompting lawsuits or forcing regulators to step in to the fray.

Ryan Woolley, ICA CEO, told journalists on Wednesday that its calculations showed their claims amounted to be between R3.5 billion and R4 billion in total, though it had offered the relevant insurers reduced amounts to settle the matter.

“We will continue to discuss it with all the insurers,” he continued, though he said ICA would definitely launch legal action against Santam and HIC and could do the same against several others. 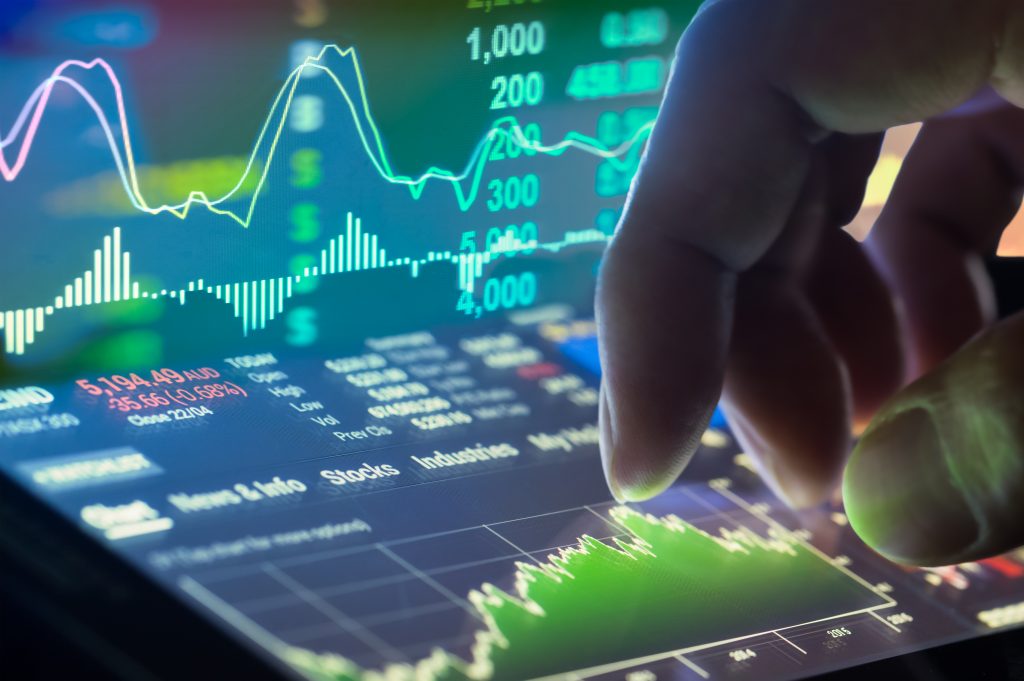 ‘Blantyre and L1 Health have just added to the cocktail of what Ascendis could potentially become in the next 12 to 18 months’: Small-cap analyst Anthony Clarke. 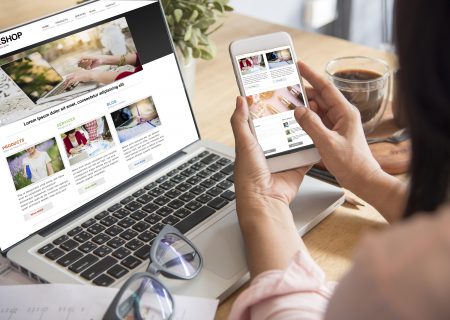 Mike Schüssler and Phumlani Majozi / 26 Jan 2021
An analysis of the impact of the lockdown measures.
23