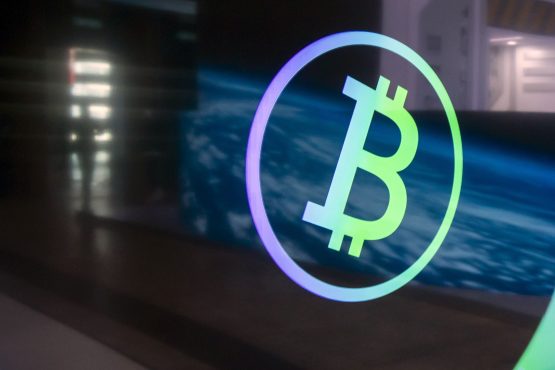 Bitcoin stands a good chance of bottoming by the next few months, according to a technical analyst at Fundstrat.

The largest cryptocurrency has stabilised recently after falling about 50% from a record in November. According to a pricing model tracked by Fundstrat’s Mark Newton, there’s a “good likelihood” that the low for Bitcoin is coming by the spring months.

Still, he cautioned against getting bullish now. “This minor two-week bounce might still be premature in expecting a new intermediate-term rally has begun,” Newton said. Bitcoin has declined in recent weeks amid a global rout in risk assets on growing concerns about a hawkish Federal Reserve. Tokens like Bitcoin and Ether are growing more correlated with assets like stocks as more traditional investors start to jump in.

“Until $40,000 is exceeded on a daily close, it remains in a downward sloping pattern, and it’s tough to rule out further weakness technically speaking,” he wrote.