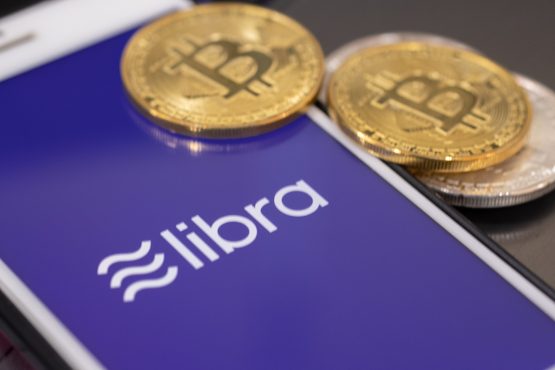 The hostility toward Facebook’s libra cryptocurrency appears to be weighing on the sentiment for bitcoin.

The world’s largest cryptocurrency dropped as much as 8.2% to $7 462 in New York, the lowest level since June. Other digital tokens such as ether and litecoin also slumped with Facebook Chief Executive Officer Mark Zuckerberg scheduled to face the House Financial Services Committee on Wednesday.

”The main reason for this is because of the immense pressure Facebook’s libra is getting from Washington,” said Matt Maley, equity strategist at Miller Tabak + Co. “That is basically making it much less likely that bitcoin will go mainstream as quickly as some of its bulls think it will.” Potentially adding to concern is the news that Alphabet Inc.’s Google has built a computer that’s reached “quantum supremacy,” performing a computation in 200 seconds that would take the fastest supercomputers about 10 000 years. Skeptics of cryptocurrencies have noted that advances in computing could make the slower proof of work system used by bitcoin and other tokens obsolete.