Bitcoin steadies after tumbling to nearly $8 000 in US session 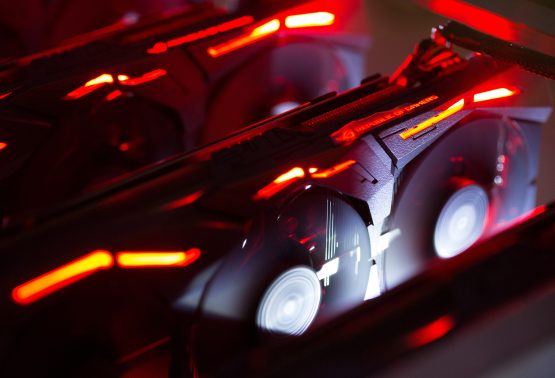 Multiple reasons are being cited by traders for the decline. Image: Olga Kharif, Bloomberg

Cryptocurrencies steadied early in the Asia session on Wednesday after being whacked in American trading hours.

Bitcoin fell 17% to as low as $8 088 in New York Tuesday, the biggest intraday drop since January 2018 and its first time below $9 000 since mid-June, before ending the day down 12%. So-called alternative coins also declined, with Ether dropping 19% and Litecoin off 18%.

As often is the case with digital assets, multiple reasons are being cited by traders for the decline, from the lackluster introduction of one-day Bitcoin deliverable futures Monday to a general risk-off atmosphere with US equity markets taking a downturn Tuesday afternoon.

“Price action is being driven by short-term technical analysis right now, as every low price that Bitcoin has bounced off of, and every high price that has been reached has proven to be resistance,” Jeff Dorman, chief investment officer at Arca, a Los Angeles-based asset manager that invests in cryptocurrencies, said in an email. “Because crypto is still dominated by short-term focused traders, these telegraphed narratives often become self fulfilling prophecies.”

Bitcoin’s slide came even with Intercontinental Exchange’s introduction of future contracts that settle in the digital currency for the first time by a US federally regulated exchange. ICE’s Bakkt venture issued 113 one-day contracts Tuesday.

“There was certainly some let down from Bakkt’s ‘disappointing’ start, but those expectations were unrealistic,” Dorman said. “It’s far better for Bakkt to start slow, on board customers, and show growth over time than to come out guns blazing and then fall flat 2 months later.”

The move also meant Bitcoin closed below its 100-day moving average for the first time since March. Through April, May and June, the coin went nearly parabolic with an upward run that took it as high as $13 852. It had been hovering around the $10 000 level in recent weeks.

Galaxy Digital noted in a trading update Tuesday that levered long speculators “were caught offsides” by the day’s sharp move.

“BTC/USD open interest on major levered exchanges hovered around $1 billion before the sell-off,” the Galaxy note said. “Roughly $500 million of those positions were liquidated in the selloff, with $250 million adding new positions.”

The drop was all to do with the SEC that once again delayed its decision on the Wilshire Phoenix Bitcoin ETF Proposal.

Their agenda is to ensure cryptocurrencies do not go mainstream.

This is a futile exercise on their part; the people will not be held to ransom forever!