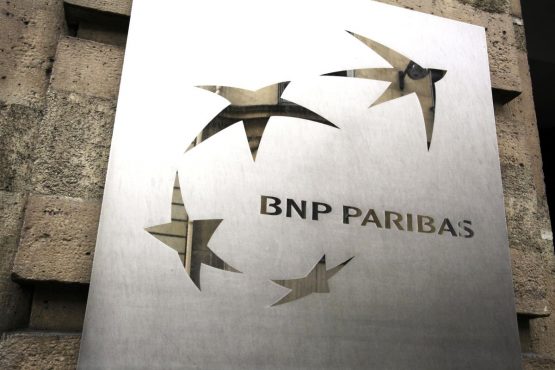 BNP Paribas plans to cut around 500 jobs at its securities services arm in France, a union representative said on Thursday, as the bank seeks to reduce costs and retain competitiveness.

France’s biggest bank said all job cuts at BNP Paribas Securities Services would be through voluntary redundancies over the next three years. Some of the posts will relocate to Portugal, said Joel Debeausse, deputy national delegate for the SNB union at BNP Paribas.

“It is part of a preservation of BNP Paribas Securities Services’ competitiveness, which faces an increased pressure from world competition and low interest rates,” the bank said in a statement.

Big European banks such as BNP Paribas have relied more on volatile corporate and investment banking after years of rock-bottom interest rates have limited returns in retail banking.

As part of the cost-cutting programme, BNP Paribas has sold off or closed unprofitable or subscale businesses, as it has already done with proprietary trading and US commodities.

BNP Paribas has previously announced plans to cut jobs in other units including its retail banks in Belgium and Poland.