Although Bain has denied wilfully facilitating or being party to corruption.
By Bloomberg News 3 Feb 2022  09:29 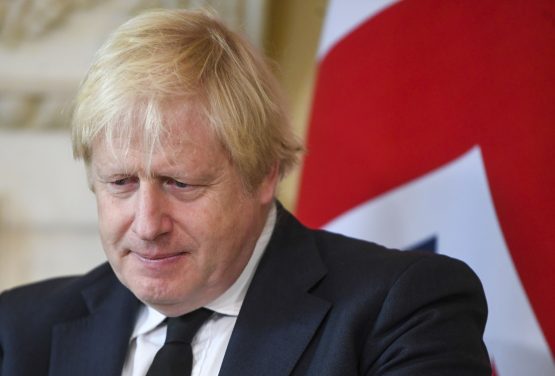 Hain had asked that Johnson freeze all government contracts with Bain while South African prosecutors try to recoup money paid to the Boston-based company for a contract it had with the South African Revenue Service, according to Daily Maverick.

Bain has denied wilfully facilitating or being party to corruption after a judicial inquiry in South Africa found its conduct wanting in their dealings with state-owned firms.

A panel, headed by Acting Chief Justice Raymond Zondo, found that Bain met with former President Jacob Zuma and former tax Commissioner Tom Moyane before it was signed up as a consultant, and it was clear it would be given a contract to revamp the tax agency’s systems prior to the start of the tender process.