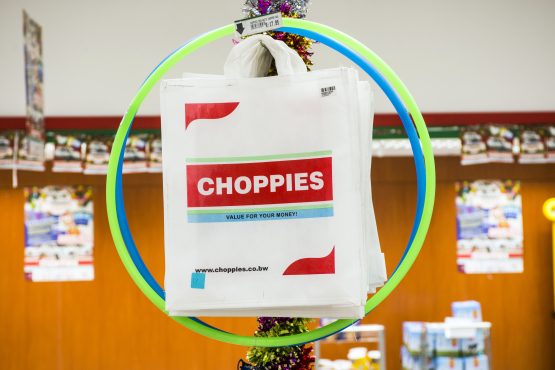 Trading in shares of budget retailer Choppies resumed on the Botswana Stock Exchange (BSE) on Monday after a 20-month suspension following the company’s failure to publish its financial results.

Choppies saw its shares plunge by more than 60% in September 2018 after delaying publication of its financial statements, leading to their suspension on both the local bourse and the Johannesburg Stock Exchange (JSE) where it has a secondary listing.

The results were delayed after the company’s newly appointed auditors PricewaterhouseCoopers (PwC) raised concerns with the board over accounting practices.

“The company has now published all its financials up to December 2019 bringing it into compliance with the stock exchange requirements,” the BSE said in a statement.

The resumption also follows publication on July 23 of an auditors’ report into allegations of fraud within the group which found any court action over those allegations was unlikely to succeed.

Trading in Choppies shares resumed at 0.69 pula per share, in line with their suspension price. Some 797,000 shares were traded in the opening auction.

As part of plans to consolidate its business and focus on more profitable subsidiaries, Choppies – Botswana’s biggest retailer – has since exited the South African and Mozambican markets.

The company is also divesting operations in Tanzania and Kenya, Chief Executive Ramachandran Ottapathu told Reuters on Monday, but will continue operating in Botswana, Zimbabwe, Zambia and Namibia.

“We are hoping the JSE will soon lift the suspension … they have to follow what has happened in the primary market,” Ottapathu said.

In the half-year to December 2019, Choppies’ group revenue fell by 17.5% to 2.9 billion pula due to a weakening currency in Zimbabwe against the Pula, the company said in its results released on Friday. It made a 204.7 million pula ($18 million) loss on discontinued operations.

Its gross profit margin for the half-year ended December 2019 improved to 22.9% from 22.5% a year before, reflecting a good performance in the local market.