As fundamental weaknesses in the economy weighed on productivity.
By Reuters 7 Jul 2015  11:42 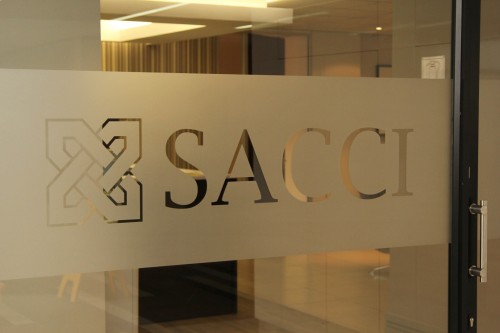 South Africa’s business confidence fell 2.3 index points in June to its lowest in more than 16 years, a survey showed on Tuesday, as fundamental weaknesses in the economy weighed on productivity.

The Business Confidence Index declined to 84.6 in June, versus 86.9 in May, falling to its lowest level since January 1999, the South African Chamber of Commerce and Industry (SACCI) said.

“The local economy is finding it difficult to raise its performance to prevent imbalances between demand, needs and output from escalating,” SACCI said in a statement.

The effects of power outages and the inflationary impact of substantial increases in electricity prices would hurt the economy, the business body said.

Cash-strapped state utility Eskom last month had a bid to raise prices for a second time in 2015 rejected by South Africa’s energy regulator, but is likely to seek a double-digit tariff increase next year.

The low confidence levels in South Africa signal a business climate that does not accept or appreciate private initiative seriously enough, SACCI said.

The impasse between Greece and its debtors contributed to uncertainty in the global economy generally and in dealing with the European Union in particular, SACCI noted.

Greek voters rejected the austerity terms of a bailout from the European Central Bank in a referendum over the weekend, setting the heavily indebted nation on course for an exit from the common currency.