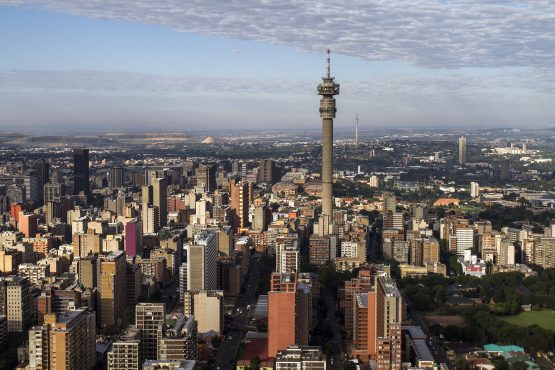 South Africa’s business confidence rose in July, with activity mainly supported by an increase in merchandise export volumes and retail sales as well as lower inflation, a survey showed on Wednesday.

The South African Chamber of Commerce and Industry’s (Sacci) monthly business confidence index (BCI) rose to 94.7 in July from 93.7 in June, the business body said in a statement.

Sacci said six of the thirteen sub-indices improved in July compared with their June readings, while three were unchanged.

Business confidence raced to a 2-1/2 year high in January after Cyril Ramaphosa’s election as leader of the ruling African National Congress in December, with the private sector anticipating business-friendly policy changes following years of uncertainty under former president Jacob Zuma.

The enthusiasm has since stalled following a raft of lukewarm economic data figures, such as the contraction in gross domestic product in the first quarter and rising unemployment.

“Although there are still major economic challenges facing South Africa, it appears the downward trend in the business climate since February 2018, has lost its momentum and confidence could turn more positive,” Sacci said.

“This mainly depends on the removal of economic policy uncertainties and the nurturing of all global economic relations for the benefit of South Africa and all its people.”