Routes to Australia and South America are now being added.
Wendell Roelf, Reuters 31 May 2019  12:49 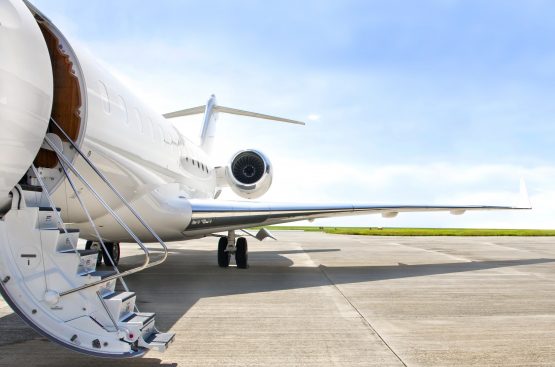 Cape Town plans to add routes to Australia and South America after last month reaching a deal with United Airlines for its first direct flight to the United States, the head of air access for South Africa’s top tourist city said.

South Africa is promoting tourism as a catalyst to help kick-start its struggling economy and aims to attract five million extra travellers, including four million international tourists, by 2021.

Travel and tourism contributed around R426 billion ($29 billion), just under 9% of GDP, to South Africa’s economy in 2018, making it the largest on the continent, the World Travel and Tourism Council says.

Most travellers to Africa’s most advanced economy land at the continent’s busiest airport in Johannesburg.

They then have to take a two-hour flight to Cape Town, whose white beaches, Robben Island and Table Mountain rank among South Africa’s top tourist attractions.

Since 2015 CTAA has helped launch 15 new routes, including the latest American one, while expanding 19 existing routes.

“The US route will mean future tourism and investment growth and means direct connectivity to one of the most important markets in the world,” Van den Brink told Reuters.

New direct air links to Brazil’s Paulo and an as-yet-unnamed Australian city were also on the radar, he added.

A study for CTAA by Grant Thornton consultancy found a direct flight from North America would add at least an extra 24 000 inbound passengers in its first year.

Tickets sales opened in April for the New York/Newark to Cape Town route and have been “in line” with expectations, a United Airlines spokesman said, without giving specific figures.

United is expected to fly a Boeing 787-9 Dreamliner aircraft from New York/Newark to Cape Town from December 15 to the end of March 2020, then for the entire new summer season.

If the route proves successful, it will look to operate it each year, said Van den Brink.

“Our passenger numbers have jumped dramatically. We can safely say we have literally doubled the number of seats coming through the airport,” Deon Cloete, general manager at Cape Town international airport, said.

The airport is on track to complete a R7 billion ($478 million) revamp, including adding a new runway, within 5 years to help cope with double digit growth for international arrivals after breaking through the 10 million total arrivals figure for the first time in December 2016.

Really good news for a destination that deserves it. If it helps to develop an urban train service to be proud of – Cape Town will show the way forward.