Central-bank accumulation of bullion has emerged as an increasingly important trend in the global market,.
Jake Lloyd-Smith  /  27 August 2019 08:15 Three red hot gold ingots cool after being removed from casting molds by a worker in the foundry at the JSC Krastsvetmet non-ferrous metals plant in Krasnoyarsk, Russia. Picture: Getty Images

A major gold-buying spree by central banks is likely to persist in the coming years, according to Australia & New Zealand Banking Group, which flagged the potential for further purchases by nations including China.

“In the current environment, where uncertainty in emerging-market currencies is high, we see good reason for countries like Russia, Turkey, Kazakhstan and China to continue to diversify their portfolios,” ANZ said in a note on Tuesday. Net buying by the sector is likely to stay above 650 tons, it said. Central-bank accumulation of bullion has emerged as an increasingly important trend in the global market, offering additional support for prices that have rallied to the highest level since 2013 on rising demand. Authorities have been adding to reserves as growth slows, trade and geopolitical tensions rise, and some nations seek to diversify away from the dollar. Official purchases now account for about 10% of worldwide consumption, according to ANZ.

“The People’s Bank of China holds nearly 1,936 tons of gold, which equates to only 3% of its total foreign reserve holdings, giving the country plenty of room to increase its allocation,” ANZ said. China’s central bank expanded bullion reserves again in July, pressing on with a run that stretches back to December.

Central banks added 374.1 tons in the first six months, helping push total bullion demand to a three-year high, according to the World Gold Council. The trend is expected to continue, with a recent survey of central banks showing 54% of respondents expect global holdings to climb in the next 12 months.

Spot gold traded at $1 529.15 an ounce on Tuesday after touching $1 555.07 on Monday, the highest in more than six years. The metal has surged 19% this year as the trade war flared up, bond markets signaled that a US recession may be on the horizon, and the Federal Reserve cut rates. 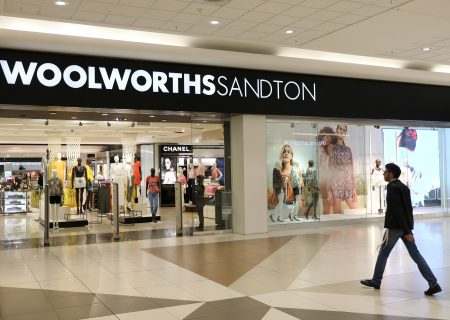