Will Xi Jinping, who has consolidated power more than any Chinese leader since the 1980s, pay a political price for the big decline in the Chinese stock market over the last week? In the very short term, market losses are likely to harm rich and powerful Chinese who might otherwise be pushing back against his increased authority, so it might conceivably help him. But in the medium to long term, this correction is going to be costly for Xi — because it’s going to help ordinary Chinese learn the painful lesson that no government, however centralized and powerful, can guarantee the stability of assets when the markets think they are overvalued.

To see how Xi will be harmed by this blow to his image of omnipotence, consider that public perception of his presidency already rests on two high-stakes gambles. One is the environment. It’s not that Chinese are focused on global warming. It’s that, in major metropolitan centers, pollution levels have reached the point of intolerability.

No matter how you cut it, breathing is pretty high in the hierarchy of needs. Xi has responded to the crisis by allowing more public discussion of pollution — and by in effect promising Chinese that things will get better. The way to do that is to use centralized government control to force municipalities to get industry away from the suburban ring, thereby reducing particulate emissions.

Xi clearly thinks he can at least reduce pollution, or else he wouldn’t have allowed public discussion of the problem. And in principle, central control over the Communist Party bureaucracy should allow him to change incentives so that municipal authorities — who are party cadres — won’t keep on building up local industry at the cost of the local environment.

But the market plays some role here, too. A marketlike mechanism has been used to allow municipalities to compete with one another in attracting industry. Local industry means money for local officials, and also drives local economies. It follows that solving China’s air-quality problem requires the government to control markets.

The other, grander gamble that Xi has taken is to keep the Chinese economy growing. Of course, the Communist Party since Deng Xiaoping has staked its legitimacy on economic growth, so far to good effect. But Jiang Zemin and Hu Jintao governed through a broad-based consensus of senior party leaders, which meant that the risks of legitimacy and delegitimacy were spread across the group and the institution they represented. Xi, in contrast, has taken more power — and therefore the risks of economic growth — onto his shoulders.

There are many tools central government can use to keep an economy growing, and China under Xi will use them all. State- owned enterprises may be less efficient in the long run than truly private companies, but they have the enormous political benefit of responding to centralized state directives. With good economists advising him, Xi stands a reasonable chance of transitioning China into a more consumer-driven economy, thereby assuring a source of modest continued growth even as the export- driven economy slows down.

But that task, too, depends on the individual purchasing decisions of ordinary Chinese — that is, success of China’s economy, and therefore of Xi’s presidency, ultimately depends on the domestic consumer market.

This brings us back to the stock market. Sure, Xi has to worry that the correction will spook emerging consumers, encouraging them to sit on their cash rather than spending it. But the much bigger political problem is that ordinary Chinese, watching the market fall, will experience the certain knowledge that Xi can’t really do anything about it. Short-term stopgaps like closing markets during sell-offs or ordering state-owned enterprises not to sell their shares won’t address market fundamentals — because they can’t.

In confirmed capitalist societies, we long ago learned that the government can’t stop the market from going where it believes it must. The reason, of course, is that the market isn’t a single entity that can be forced to take collective action. It’s an aggregation of individual decision-makers, all of whom share a competitive interest in achieving gain and limiting loss. For that reason, governments in experienced capitalist countries know that the only meaningful, long-term way to respond to market declines is by trying to create economic conditions that will restore faith in the markets.

China’s public is learning this lesson now — the hard way. That lesson is profound: The government enables markets to exist, but once they do, the government can’t dictate to them; it can only propitiate.

That means Xi Jinping, powerful though he is, isn’t more powerful than the markets. Which in turn means that Xi may not be able to solve the problems of the environment or the economy, any more than he can rule the stock market. And that is a lesson will inevitably weaken his bid for dominating power. 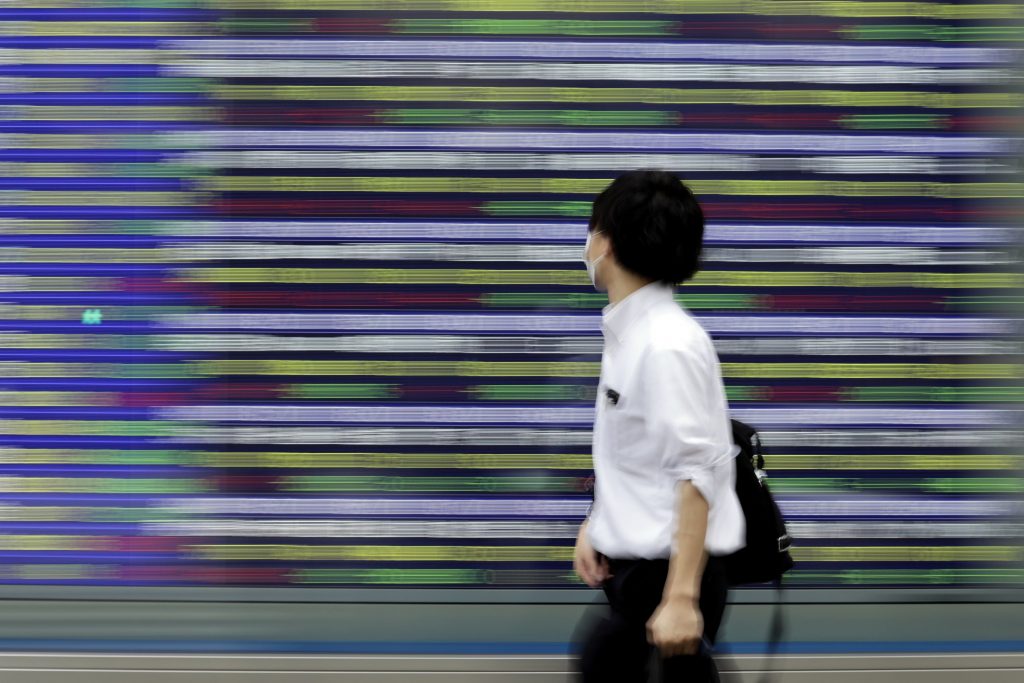