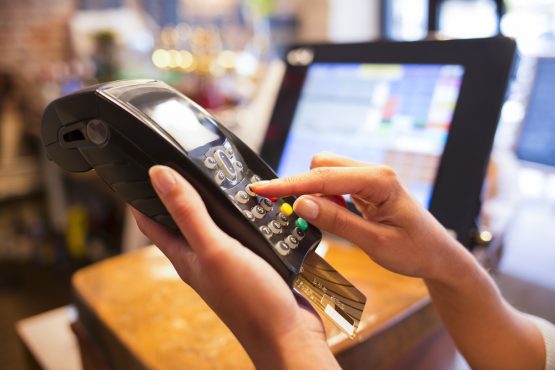 With South Africa’s annual consumer price inflation hitting 5.9% in December 2021 (the highest annual rate since March 2017) and the SARB (South African Reserve Bank) announcing a 25 basis point increase in the repo rate, consumers will really have to work carefully with their finances. The price of fuel, oils and fats, meat, wine, milk, eggs and cheese and electricity have all increased from December 2020 to December 2021, and with further hikes in fuel and electricity expected – now would be a good time to get one’s financial house in order to avoid taking on additional debt. But despite the doom and gloom, we at National Debt Advisors (NDA) have seen a positive shift in consumer debt behaviour over the last two years which we believe will continue this year.

With South Africa’s unemployment rate having climbed through the roof, and wages on a downward trend, affordability has not been in our favour for the last two years. The one upside of this is that it has contributed to an easing of debt levels as banks are not lending due to consumer affordability issues.

According to the National Credit Regulator (NCR), the overall level of credit impairment has been fairly stable but may worsen as the payment holidays and debt-relief measures introduced during the pandemic come to an end. In a warning statement ahead of the festive season, the NCR says that just over 10 million people in the country have impaired credit records. This is 38.41% of the 26 million credit active consumers, with approximately 61.59% or 16 million in good standing.

Recently, Central bank data revealed that the ratio of household debt to disposable income stood at 67.8% in the third quarter. Households with debt would do well to get their debt under control, to better cope with higher inflation and increased prices.

Luckily, for consumers who are at the end of the road with their payment holidays and debt-relief measures, but still earning an income, there is always the option of seeking help from a NCR  registered  debt counsellor.

Unlike our counter parts across the globe in Europe and North America who had a gigantic fiscal stimulus, a very high vaccination rate and a booming summer, we are yet to have any of these benefits in SA. This means that our consumers will undoubtedly take longer to return to healthy debt levels and recover financially. However, I have no doubt that our consumer market will start to get there over the coming year.

Some of the unhealthy spending trends that we have seen in the rest of the world, seem to have been significantly more subdued locally. The rest of the world was locked up and paid to stay home for a lot longer than we were here in South Africa. Most consumers in the rest of the world came out of strict lockdowns (lasting up to eight or nine months) with pockets full of cash and a desire to live. This has caused many countries to be faced with rising prices of goods and services through hyperinflation – a trend that we were spared, fortunately.

Overall, responsible consumer financial activity seems to be on the upswing. The last year was decidedly better than 2020, and 2022 is expected to be better than 2021. If we look at how quickly the world has rebounded, and the new lease on life that we have gained as a country, we can expect things to ramp up relatively quickly from an economic perspective.

Just because you can afford more; doesn’t mean you should spend more

With that in mind, I do have some advice for South Africans as we work our way towards economic recovery.

Look to save money across all of your financial platforms. You should be checking your car insurance, life insurance and medical aid to ensure that you are getting the best rates and deals. You should also be saving for retirement and not over-committing in terms of debt obligations.

Many people who never thought they would see themselves in debt have fallen behind, and sadly many have become over-indebted. Seeking the right help, at the right time for the right process is key to getting debt under control.

It’s going to be a tough year for a lot of us, but I remain hopeful. We’ve made it thus far.