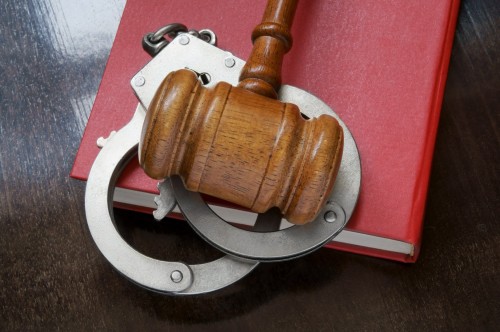 JOHANNESBURG – Anti-corruption investigators searched the home of South Africa‘s acting police commissioner on Thursday after allegations that he took bribes to fund an 8 million rand ($600,000) mansion in an upmarket suburb of Pretoria.

It showed footage of about a dozen Ipid investigators entering the commissioner’s home to execute the warrant.

Phalane was not available to comment. A spokeswoman for the South African Police Service, Sally de Beer, said a statement would be released later on Thursday.

News agency EWN said investigators had a paper trail showing Phahlane accepted money in exchange for awarding police tenders to a forensic services company. Phahlane has previously denied allegations of corruption, and in November released an independent report he said cleared him of any wrongdoing.

Phalane became acting commissioner after his predecessor Riah Phiyega was suspended by President Jacob Zuma in 2015 pending an inquiry into allegations of misconduct.

Phiyega in turn was appointed in 2012 after Zuma sacked her predecessor Bheki Cele over the irregular signing of a lease for a new police headquarters worth nearly $100 million.