Dam collapse at Siberia gold mine in Russia leaves 12 dead 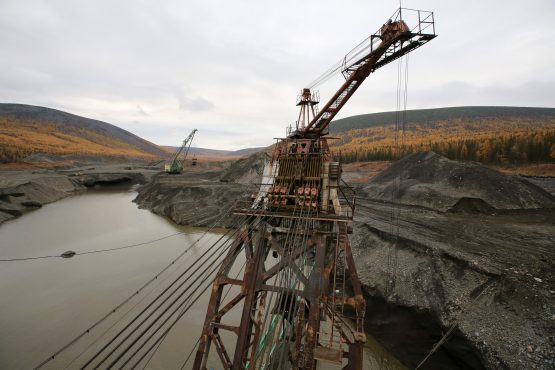 A dam collapse at a gold mine in Russia’s Krasnoyarsk region left at least 12 people dead, the Ministry of Emergency Situations said on its website.

The dam collapsed at about 2 am Moscow time near one of the small local gold mining companies operations, the ministry said. Another 13 people are still reported to be missing as emergency services continue doing rescue works.

The water damaged temporary shelters where miners were sleeping, Moscow-based news agency Interfax reported, citing unidentified local officials. The dam wasn’t registered with the Environmental, Industrial and Nuclear Supervision Service and was illegal, the newswire said, citing unidentified representatives of the watchdog agency. Prosecutors have opened an investigation into the case.

More stringent checks on mining dam operations came into light in January when a deadly dam collapse at Brazilian Vale’s mine killed at least 249 people. The investigation is still ongoing.