Racism found to be widespread in Australian and South African operations.
By James Thornhill, Bloomberg 1 Feb 2022  08:52 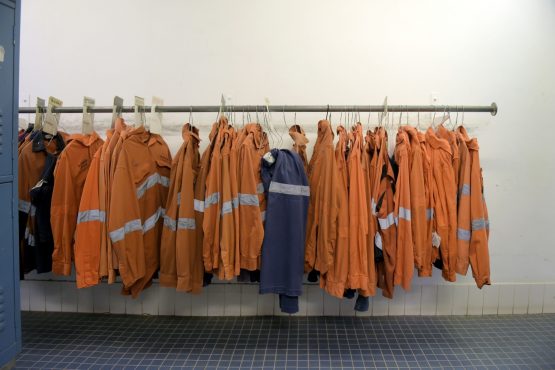