Drugs, guns and robberies lead to freezes on 8 UK properties 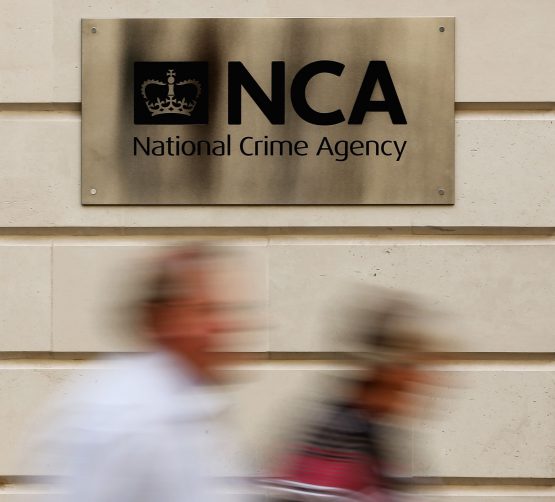 The eight properties are owned by an unidentified businessman in the north of England. Picture: Dan Kitwood, Getty Images

On July 12, the National Crime Agency secured a so-called Unexplained Wealth Order against eight properties owned by an unidentified businessman in the north of England, requiring the holder to reveal the source of the funds used to purchase the assets, the agency said Thursday in a statement. The court also approved an interim freezing order, that blocks the properties from being sold, transferred or divested as long as the investigation continues, it said.

This is only the second year the authority can use UWOs, which for the first time place the onus of proof onto the suspect. After getting UWOs on properties held by two other politically exposed people, this is initial order that’s been granted in connection with allegations of serious organised crime, the NCA said.

“We will use all the powers available to us to target those we believe are trying to launder money through the property market,” Graeme Biggar, director general of the National Economic Crime Centre, said in the statement. “Our aim is to prevent misuse of the UK’s financial structures which undermines the integrity of the UK’s economy and institutions.”