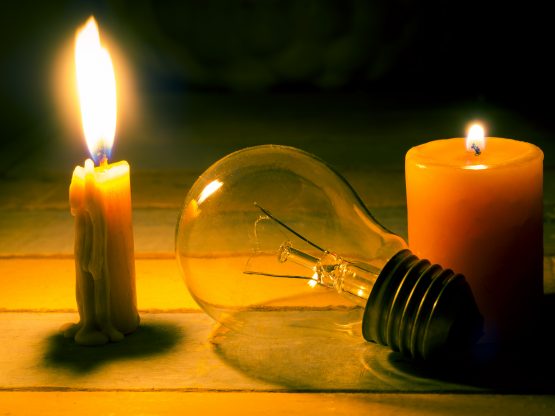 Although three generation units are expected to return to service on Friday (today), the power utility lost a further two units on Thursday night to unplanned breakdowns. As such Stage 2 loadshedding is necessary on Saturday “to replenish reserves.”

“Unplanned outages or breakdowns were at 11 562MW as at 06:40 this morning, while planned maintenance is 5 076MW. Emergency reserves are currently being utilised to supplement the shortage in capacity.”

Eskom emphasised that there is a possibility of increased loadshedding over the next 18 months as “critical maintenance” is conducted.

The Task Team was established by President Cyril Ramaphosa to, among other things, provide political oversight and address the Eskom power generation crisis and consider effective implementation mechanisms of the National Emergency Response Plan.

“…swift and decisive action needs to be taken to respond to the prevailing crisis of energy supply, which is informed by challenges in Eskom. We thus have to urgently address the negative impact that power outages is having on the daily lives of the people and the economy,” said Mabuza, who chairs the team.

“The roadmap presented by Eskom gives an indication that there is now a focused approach to how we respond to this crisis in a much more concrete manner.”

The Presidency stated that a technical team has also been established to support the Task Team, with expert input. It will meet weekly to assess progress in implementing measures proposed by the task team.

You need a technical team to inform the “politicians” what is going on as they dont understand. Yet they will then take “swift and decisive” action.

People will have to assist CR with decision making. Why do you keep taking the same “swift and decisive action” that got us here in the first place?

Surly he does not belong in this box of Smarties man. Should it not just be a technical team without the …….. politicians?

I expect so much more from this team than the previous team…Don’t you….?