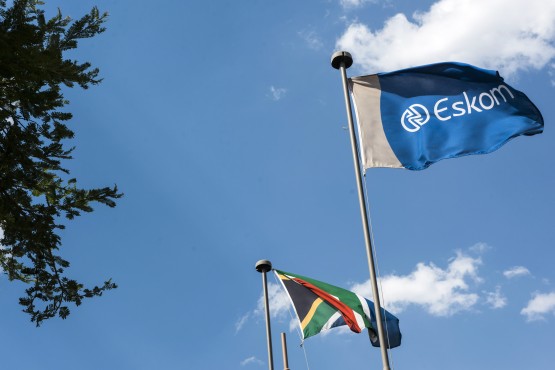 The loan will support expanding the transmission network in the Northern Cape province after the government signed long-delayed power-purchase agreements in April for projects worth $4.1 billion, as well as improvements in other provinces, Eskom said in an emailed statement.

The funding comes at a time when state-owned Eskom is struggling with finances and as President Cyril Ramaphosa tries to draw investment to the country.

“The signing of this loan facility is a positive contribution towards the successful execution of Eskom’s R72 billion funding requirement,” Eskom Chief Executive Officer Phakamani Hadebe said in the statement. The loan forms part of the first new funding that Eskom intends signing with development finance institutions this financial year, he said.

Eskom seems to borrow from anyone that is willing to borrow it money.

We need competition for Eskom! Someone that will eat their market share. 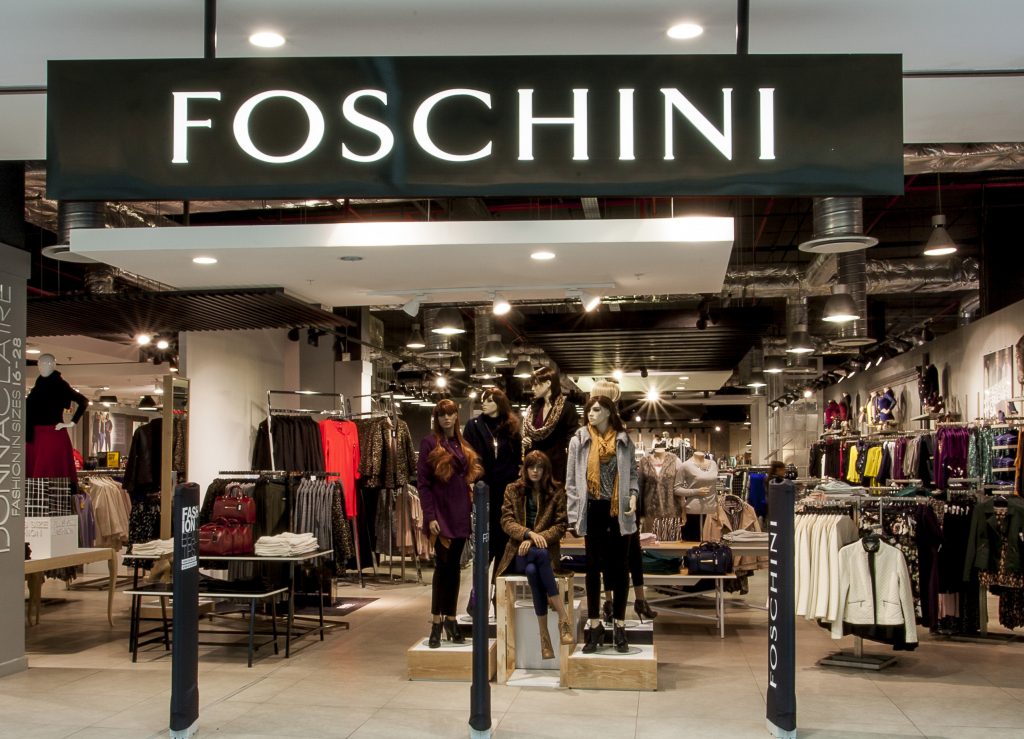 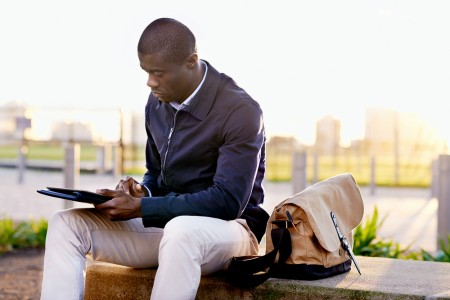