Survey compiler Markit said the surveys pointed to first quarter GDP growth of 0.3 percent, the same as at the tail-end of 2014, as business activity expanded in all of the bloc’s four biggest economies for the first time since last April.

“The outlook has brightened for all countries. The weaker euro should help boost exports and, perhaps most importantly, the commencement of quantitative easing by the ECB should stimulate the economy as we move through the year,” said Chris Williamson, chief economist at Markit.

The euro has fallen nearly 8 percent since the start of the year against the dollar, helping drive Markit’s final February Composite Purchasing Managers’ Index (PMI) up to a seven-month high of 53.3.

Although weaker than a preliminary estimate of 53.5 it comfortably beat January’s 52.6 and achieved its 20th month above the 50 level that separates growth from contraction.

A PMI covering the euro zone’s dominant service industry rose one point from January to 53.7 but was similarly lower than a flash reading of 53.9.

To encourage demand firms have been cutting prices for almost three years – the output price index again came in sub-50 at 47.9 – and the ECB has been battling to bring inflation back to its near 2 percent target. Inflation stood at -0.3 percent in February.

As part of that battle, and to stimulate growth, the central bank plans to flood markets with cash. Service firms were optimistic about the plan as their business expectations for the coming 12 months were at their highest since May 2011. The sub-index was 64.1.

Detailed PMI data are only available under licence from Markit and customers need to apply to Markit for a licence. 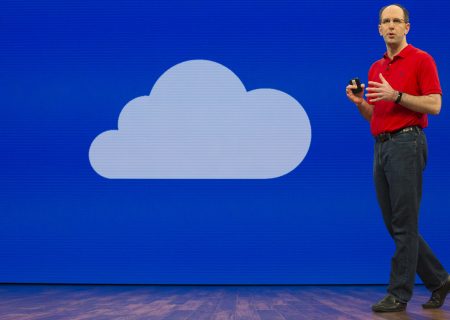 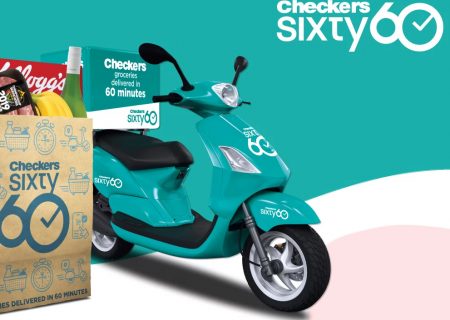