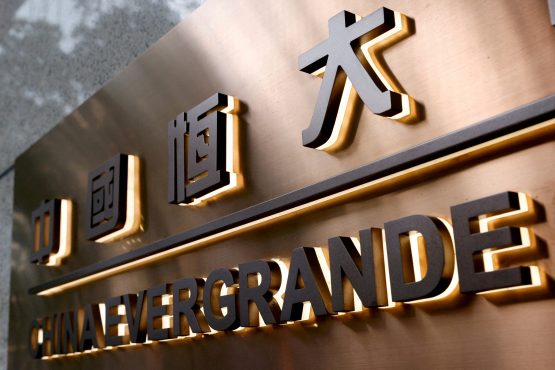 China Evergrande Group needs to clear its debt by fully restoring construction and sales activities and not by selling off assets on the cheap, its chairman told an internal meeting, vowing to complete 50% of pre-sold homes this year.

Hui Ka Yan told staff in a Sunday meeting that the firm aimed to fully restore construction work across China this month, compared with 93.2% at the end of last year, with a goal of delivering 600,000 apartments in 2022, according to a source with direct knowledge of the matter and media reports.

Evergrande, the world’s most indebted property developer with over $300 billion in liabilities, has been struggling to repay creditors, suppliers, and deliver homes to buyers, epitomising a bloated industry suffering from the Chinese government’s deleveraging campaign.

Hui said it currently had around 50 billion yuan ($7.9 billion) of pre-sale funds in escrow accounts to pay for construction, and a total of 170 billion yuan of cash yet to be collected from sales, as well as saleable resources to keep construction going.

He also said he was against fire sales to repay debt.

In 2021, Evergrande recorded contracted sales of 443 billion yuan, down 39% from the previous year. Hui’s goal for December was delivering 39,000 apartments, compared with fewer than 10,000 in each of the previous three months.