Exxaro to sell 44% stake in Tronox

To focus on its core mining activities and to fund capital commitments.
Nqobile Dludla, Reuters  /  8 March 2017 16:20 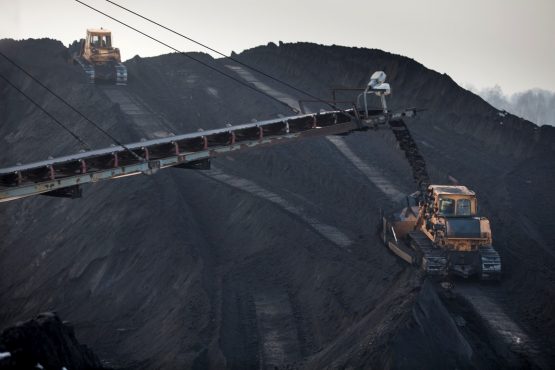 JOHANNESBURG – Diversified miner Exxaro Resources will sell its 44% stake in chemical maker Tronox to focus on its core mining activities and to fund capital commitments, the company said on Wednesday.

Exxaro said in a statement it would examine options for a staged sale of its Tronox stake, valued at $911 million, with the process unlikely to start before the second half of 2017.

“Exxaro has decided that the monetisation of our Tronox shares over time is in the best interest of our shareholders and in accordance with our long-term strategic focus of creating value in our core operations,” Exxaro Chairman Len Konar said.

Exxaro also said Tronox would acquire the titanium dioxide business of Cristal, a subsidiary of Saudi Arabia’s Tasnee, for $1.673 billion cash and shares representing 24% ownership. After the Tronox and Cristal deal, Exxaro’s ownership in Tronox would be diluted to about 33%.

The Cristal deal would make Tronox the world’s largest producer of the whitening pigment, operating 11 titanium dioxide plants in eight countries with capacity of 1.3 million tonnes per year.

Exxaro said it would support the Cristal deal that “could result in significant synergies for the combined company and offers a compelling opportunity for Tronox stakeholders, including Exxaro.”