Global fight against virus was faltering even before the pandemic.
Kate Kelland, Reuters 11 Jul 2020  00:13 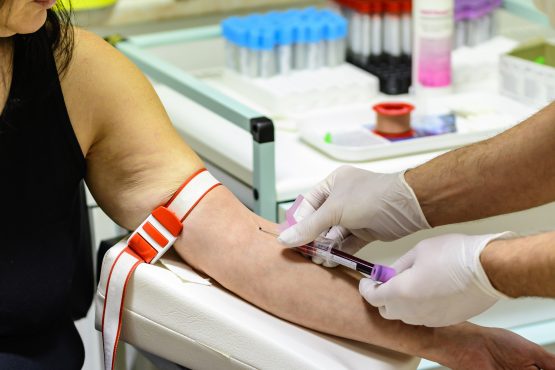 The global fight against Aids was faltering even before the Covid-19 pandemic, and this newly-emerged viral disease is now threatening to put progress against HIV back by 10 years or more, the United Nations said on Monday.

“The global HIV targets set for 2020 will not be reached,” the UN’s Aids agency said in a report. “Even the gains made could be lost and progress further stalled if we fail to act.”

Latest data from 2019 show that 38 million people worldwide are now infected with the human immunodeficiency virus (HIV) that causes Aids, the report said, a million more than in 2018.

Some 25.4 million HIV positive people were on antiretroviral treatment in 2019 – a huge advance on a decade ago, but one that still leaves 12.6 million not getting medicines that can keep the virus at bay and prevent its spread.

The report also found the world is far behind in preventing new HIV infections, with 1.7 million new HIV cases in 2019.

“Every day in the next decade decisive action is needed to get the world back on track to end the Aids epidemic by 2030,” said Winnie Byanyima, UNAids’ executive director.

The worst regions for HIV’s spread were eastern Europe and central Asia, which together have seen “a staggering” 72% rise in new HIV infections since 2010, UNAids said.

New HIV infections also rose in the Middle East and North Africa, by 22%, and by 21% in Latin America.

The report said the Covid-19 pandemic, which emerged in China in January, has already “seriously impacted” the Aids fight, with lockdowns and travel and trade disruptions delaying or halting HIV treatment and testing services.

It said a six-month complete disruption in HIV treatment could cause more than 500 000 extra deaths in sub-Saharan Africa over the next year, bringing the region back to levels of Aids death rates last seen more than a decade ago, in 2008. It translated into losses of between R60bn and R120bn to the economy that year.