The U.S. Federal Reserve will hold fire a bit longer on its first interest rate rise in nearly a decade, according to a little over half of economists in a Reuters poll who only last week narrowly predicted the Fed will pull the trigger on Thursday.

The survey of 80 economists based in North America and Europe was taken over the last 24 hours as each panelist was asked to reconfirm if they still held the same position, while a few who couldn’t be reached last week were also polled.

Trying to predict whether the Fed will hike this week after it already took a pass on a rate rise in June and July has turned out to be one of the toughest jobs in a long history of polling of central bank watchers.

Since last week’s poll, five economists have changed their call for a hike on Thursday and now expect the Fed to hold. None changed their view from a hold to a hike, suggesting that momentum is moving against a Fed move this week.

But it has gone right down to the wire, with the number of economists predicting no change in rates now outnumbering those betting on a hike by 45 to 35. Among primary dealers, 12 banks expect the Fed to hold and the remaining 10 expect a hike.

The U.S. economy has been performing relatively well, although it has been weak compared with past recoveries.

So far it has generated little inflation, even with the rates at 0-0.25 percent for more than half a decade and adding trillions of dollars to the balance sheet via bond purchases. The latest data due on Wednesday are expected to show a steady and weak inflation rate.

While the Fed has delayed hiking, dark clouds have gathered over China, global financial markets, and by extension, the global economic outlook which the Fed can’t ignore.

“Fed Chair Janet Yellen has been conspicuously silent, with no significant comments since July’s congressional testimony,” wrote Standard Chartered senior economist Thomas Costerg in a note explaining the decision to switch from September to a December hike.

“We think the recent global market volatility – driven by ongoing concerns about global growth – has raised the bar for a first rate hike near-term.”

To complicate matters, interest rate futures markets are pricing in roughly a one-in-four chance of a hike on Thursday.

That suggests that for all of the preparation the Fed has done to signal to markets to be ready, they are not positioned for a move now. And bond market pricing has been at odds with the Fed’s own views on the path for rates for a long while.

What the Fed actually will do with rates if and when it hikes is also disputed. Roughly 85 percent of economists say the Fed will move the 0-0.25 percent range higher, 15 percent say it will return to a point rate.

If the Fed doesn’t go on Thursday, the most likely date for lift-off is December. Only five of 80 economists don’t expect a rate hike this year.

The conviction rate was never high for the September meeting, but it has dropped compared with the poll on Sept 11. Asked what the probability of a hike on Thursday was, the median response given fell to 45 percent from 50-50.

“My gut instinct is they will go,” said Lou Crandall, a veteran Fed watcher and economist at Wrightson ICAP.

“There are a whole bunch of weak arguments on both sides. For all that they would like to argue that this is data-dependent, it clearly is not. If it were data-dependent, it would be impossible to explain why you’re moving in September when you had not moved in July.”

The other issue is forecasters’ track record.

In 2009, a year after the collapse of investment bank Lehman Brothers and with the economy already in the depths of an historic, deep recession, economists were predicting the Fed would hike rates as early as the first quarter of 2010.

It’s been more than half a decade since then and they – as well as financial markets – still aren’t sure. 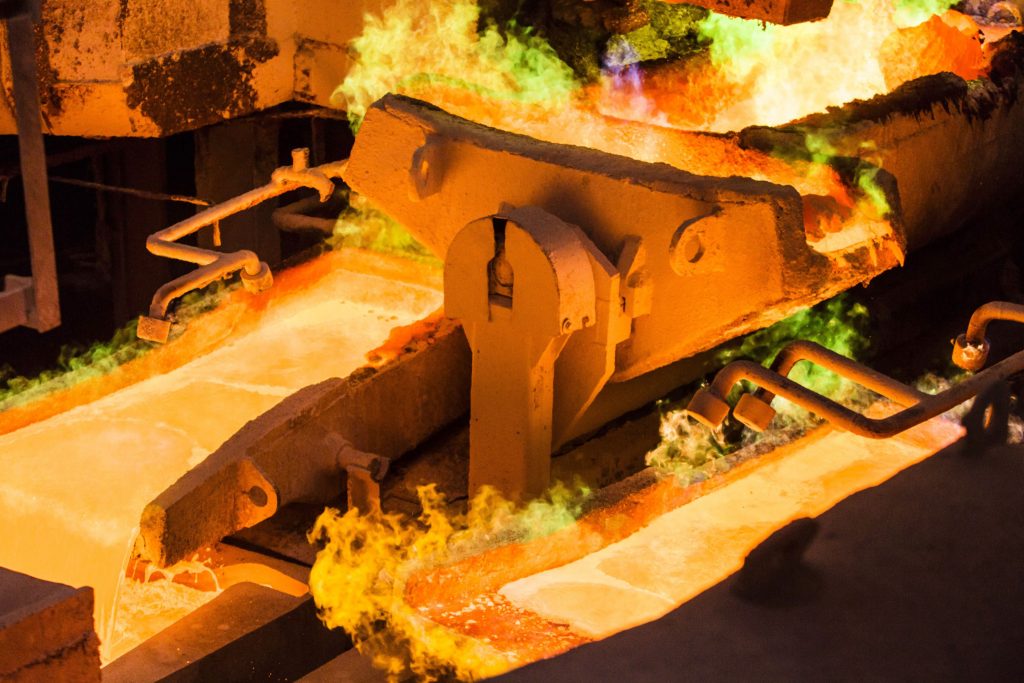