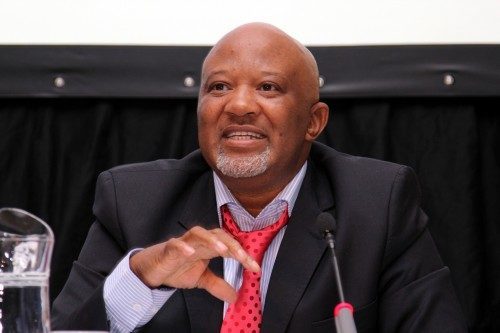 The inquiry into state capture runs for a third day on Friday- after a two-day breather. Mcebisi Jonas takes the stand today, and is expected to testify on how the Gupta brothers tried to lure him and offer him almost R600 000 and R600 million later, if he had accepted the position as finance minister.

Wine, spirit and cider producer Distell is reporting an increase in group revenue of 10.4% to R24 billion for the six months ended June 30 2018. Headline earnings decreased by 5.6% to R1.5 billion, while headline earnings per share decreased by 5.7% to 668.2 cents. The company is declaring a total dividend of 395 cents, up 4.2%.

Transcend Residential Property Fund is reporting a marginal increase in revenue to R78 million and an increase in headline earnings per share to 32.89 cents from 27.26 last year. The company is declaring a dividend of 30.09 cents per share for the six months ended June 30 2018. 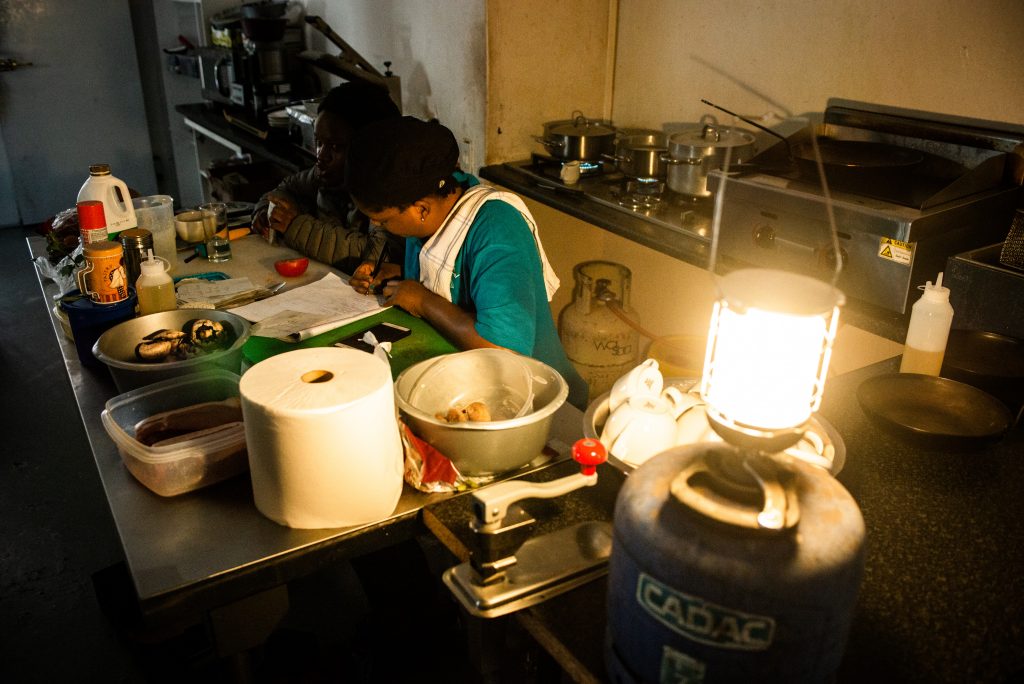 As the country continues to experience power crunch.