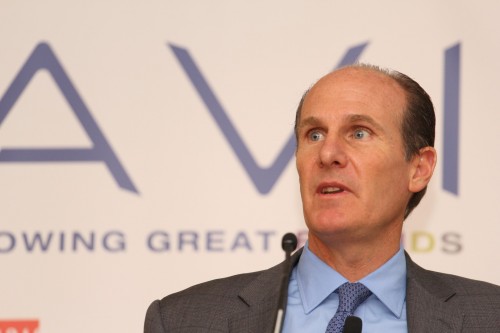 Transnet CEO, Siyabonga Gama, will be hearing his fate on Monday regarding his potential suspension by the Transnet board. Gama and two other executives were served with an order of suspension by the Transnet board in August after allegations surfaced that they had practiced misconduct at the parastatal. Thamsanqa Jiyane and Lindiwe Mdletshe have already been suspended by the board.

Bain & Company, which was implicated in the recent Nugent Commission Inquiry into tax and administration at Sars, issued a statement on Monday apologising for its interference in matters relating to Sars and its employees. Furthermore, the board of the company has resolved to set aside all of the R164 million of fees plus Vat and interest from its work with Sars and says the money can otherwise be used by the Nugent Commission of Inquiry or for the benefit of South Africa.