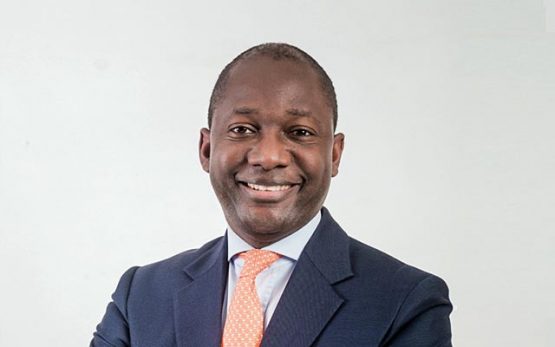 Alexander Forbes issued a statement via Sens on Tuesday notifying shareholders that Andrew Darfoor’s position as the company’s CEO and director has been terminated with immediate effect.  The board says this is a result of a loss of confidence and trust in Darfoor. Non executive director Marilyn Ramplin will assume the position temporarily.

Liberty Two Degrees issued a retail update following the release of its last financial results, in which it notes that the company’s trading performance has been on an upward trend, specifically in the Sandton City and at the Eastgate Shopping Centre. Liberty Two Degrees says for the 12 months to June 30, the portfolio reported a positive trading density growth of 2.8%.