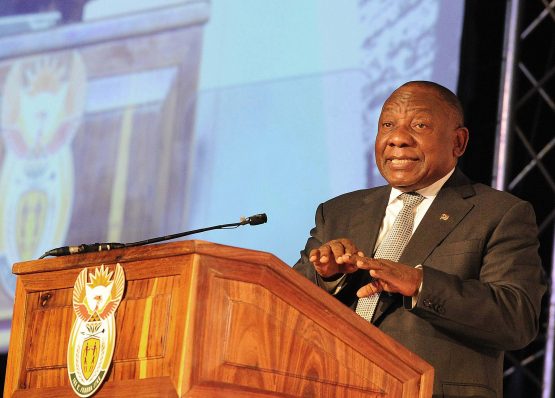 People are optimistic that the Jobs Summit will not be like similar processes before it, in which stakeholders exchange ideas and leave it at that – that more will come out of it, more jobs, more skills and more opportunity. President Cyril Ramaphosa who initiated the summit said on Thursday that plans and mechanisms are being implemented to create 275 000 jobs within a year. Ramaphosa says this is just the first step towards reviving the economy. The summit takes on its second and final day on Friday. Let’s what to see what groundbreaking plans will be revealed.

South Africa-based horse racing firm Phumelela Gaming and Leisure is reporting a 6% increase in headline earnings to R155.6 million, while headline earnings per share is down 8% to 154.23 cents for the year ended July 31, 2018. The company is declaring a final gross dividend of 62 cents per share, while the full year dividend is maintained at 104 cents.

Foreign exchange reserves in September fell to $42.23 billion from $42.35 billion in August. Gross reserves rose to $50.394 billion from $49.848 billion, data from the Reserve Bank showed on Friday.

The Nigerian Central Bank is seeking to charge MTN a 15% annualised interest on the $8 billion claim and 10% following the court’s ruling until the whole amount is paid. The central bank alleges that MTN and four of its banks illegally repatriated the money from Nigeria.

The recently-appointed chair of FirstRand Bank Roger Jardine says the Presidency has been navigating issues well in relation to the land reform issue. He says the process has been transparent and is designed to include all views, however the view that mortgaged private property assets can be expropriated without compensation, is a ‘dangerous fallacy’.