Former Minister of Public Enterprieses, Barbara Hogan will make a second appearance at the state capture inquiry on Tuesday. Hogan told the commission on Monday of times when then president, Jacob Zuma interfered with her duties and pressed her to appoint Siyabonga Gama as Transnet’s CEO even though he was being investigated. Hogan added that during her tenure, the ANC had over-stepped its role when appointing CEOs at SOEs. Zondo said the process will be investigated.

Mining company Wescoal Holdings is reporting a 28% increase in revenue to R2 064 million and a 22% increase in operating profit to R197 million for the six months ended September 30 2018. The company’s headline earnings per share increased by 16% to 23.5 cents while headline earnings increased by 30% to R103 million. A final dividend of R35 million was declared and paid for the year ended March 30 2018.

Small-cap company, Torre Industries, which deals with engineering and equipment is to delist from the JSE, subject to regulatory and shareholder approval. Moneyweb is reporting that investors from Ethos Capital Investments and Apex have offered to buyout 100% of the struggling company. If the offer is accepted, shareholders will receive 35 cents per share, R1.05 cents per share and a deferred top-payment of 10 cents per share. 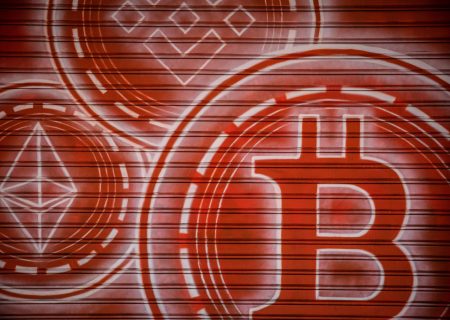