Poultry producer Astral Foods is reporting a lower operating profit for the first quarter of the 2019 financial year ending September 2018. The company says this is likely to negatively affect the company’s profit for the six months ending March 30, 2019. The company is attributing its poor performance to increased raw material and feed prices due to a lack of widespread rains as well as increased pressure on consumer spending. The company however says that despite tough trading conditions, it will continue to upgrade and expand its Festive processing plant in Midrand and projects completion in 2020.

2. Sea Harvest offers to buy out its Australian unit

Sea Harvest has entered into a binding bid implementation agreement with its Australian subsidiary, Mareterram to potentially acquire all of the fully paid ordinary shares in Mareterram, which are currently not owned by Sea Harvest. It currently holds a 56.3% stake in the Australian unit. Sea Harvest is offering A$0.25 per share, valuing the company at A$38.6 million. The offer, if successfully concluded, will allow Sea Harvest to diversify its earnings and increase market share and presence in Australia.

Day one at the annual Mining Indaba proved to be fruitful, as a number of parties came forward expressing their concerns for the industry at large. The gold industry appeared to be a prominent theme. Bloomberg reported that investor interest in gold is increasing as signs of safe-haven flows are returning to the metal. The chief market strategist for the World Gold Council added that gold is becoming less connected to the dollar and buying in futures of ETFs has helped drive the metal higher.

Standard Bank’s purchasing manufacturing index for January is expected to be released on Tuesday. In December, the index increased to 49 from a reported 48.20 in November.

Eskom woes are not meeting an end. A number of options are on the table to find solutions to the ailing utility’s gargantuan debt problem. On Monday, the company’s CFO Calib Cassim predicted that Eskom will run at a R20 billion loss in the 2018/19 financial year, citing higher-than-expected power-plant maintenance costs and increased use of diesel and gas. The utility is calling for a 15% tariff increase to help it deal with the costs, while other suggestions include government increasing its capitalisation of the utility. 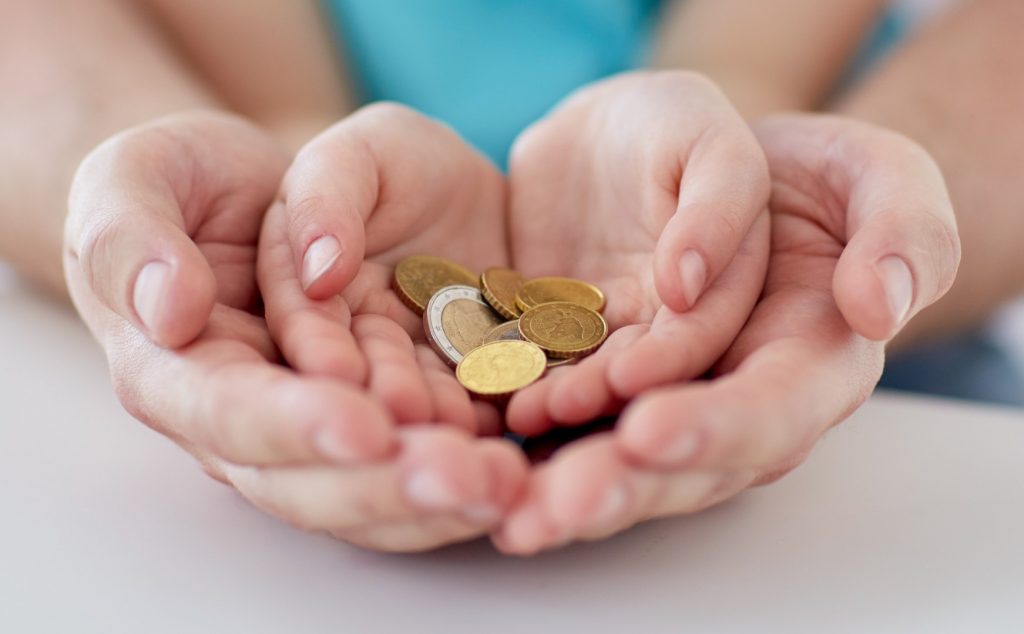 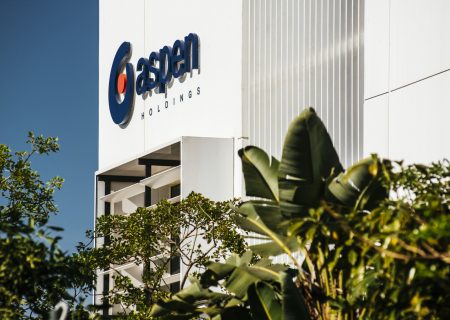