The JSE’s best-performing tech shares in 2021
How to spot which company turnarounds may work, ahead of time
Commodities set to rally again next year
CLICK THIS COMPANY MORE COMPANY NEWS SENS
EOH 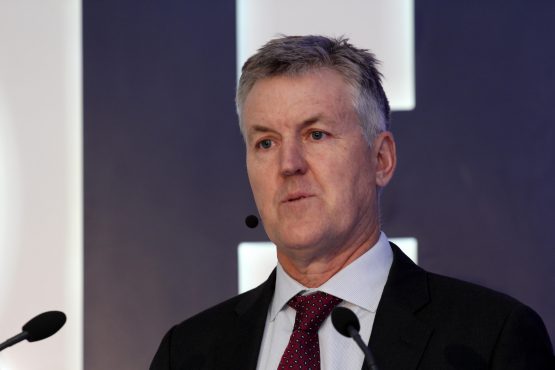 EOH CEO, Stephan van Coller, is said to have met Microsoft SA to discuss developments regarding the termination of agreements. Picture: Supplied

There’s nothing new as far as load shedding is concerned. On Wednesday, the fourth consecutive day of planned blackouts, Eskom says that it plans to continue with its stage 3 of load shedding. The reason remains the same, “high demand or urgent maintenance being performed”, but history has taught us that there could be more to this.

Read: Load shedding need not be so predictably shambolic

On the sidelines of the load shedding issue, is the question of unbundling the utility, as pledged by President Cyril Ramaphosa. The proposal hasn’t been detailed as yet, but is being disputed by unions who say it will result in massive job cuts.

Read: Splitting Eskom would protect its most strategic asset

South Africa’s retail sales data for December is expected to be released on Wednesday. In November, retail sales increased 3.1%, from a downwardly revised 2.1% gain in October. According to StatsSA, the largest annual growth rates were recorded for retailers in household furniture, appliances and equipment, retailers in textiles, clothing, footwear and leather goods, and general dealers.