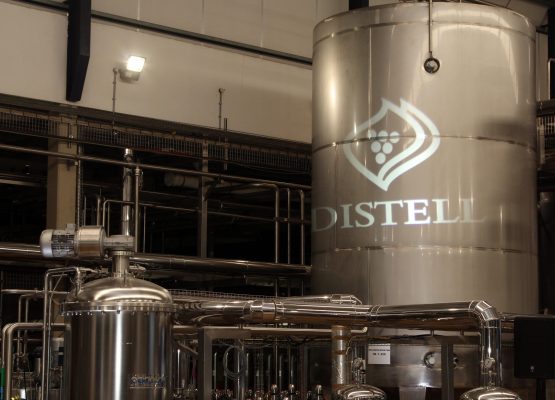 The producer of Savanna, Hunter’s Dry and other alcoholic beverages Distell is reporting ‘solid domestic revenue growth’ despite challenging trading conditions. The company says headline earnings and headline earnings per share increased by 12.1% to R1.3 billion and 570.7 cents, respectively. For the six months ended December 31 2018, Distell said African markets, outside South Africa, delivered ‘exceptional comparable revenue growth’ of 21.1% on sales volumes, which also increased by 12.7%. The board has resolved to declare a gross cash dividend of 174.0 cents for the period, up 5.5%.

Mining company, African Rainbow Minerals is reporting a 13% increase in headline earnings to R2 201 million, while headline earnings per share increased to 1 149 cents for the six months ended December 31 2018, this is comparable with the 1 023 cents reported in first half of 2018. Basic earnings amounted to R1 306 million, which includes an attributable impairment of the Nkomati Mine assets valued at R892 million, after tax. An interim dividend of 400 cents per share was declared for the period, up from 250 cents previously.

South Africa’s Absa Purchasing Managers’ Index (PMI) fell in February, due to decline in business activity as a result of power cuts and lower new sales orders. The index declined to 46.2 in February from 49.9 in January, remaining below the 50 mark that separates contraction from expansion, a survey showed on Friday.

South Africa’s total new vehicle sales for February is expected to be released on Friday. In January, vehicle sales increased to 42374 from 39984 in December of 2018.

The rand made its way past the R14 mark on Thursday as global tensions escalate. Risks to the rand and other emerging market currencies include the breakup and unsuccessful summit between the US and North Korea, ongoing conflict between India and Pakistan and fading optimism over the US-China trade deal. On Friday at 9:59, the rand was trading at R14.09 to the US dollar. 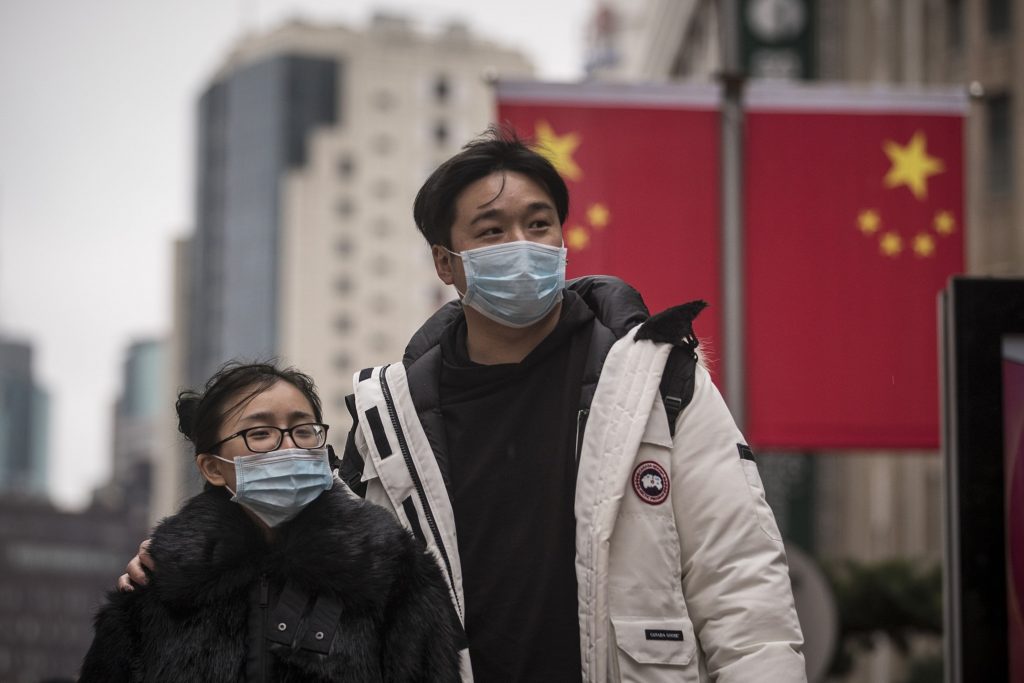