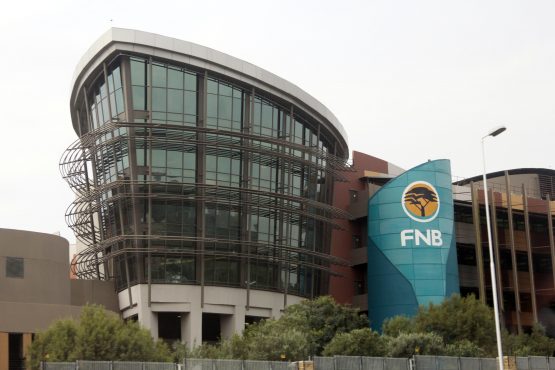 FirstRand is reporting a 7% increase in normalised earnings to R13.34bn. Picture: Moneyweb

FirstRand Bank, whose portfolio comprises First National Bank, Rand Merchant Bank and others, is reporting a 7% increase in normalised earnings to R13.34 billion, while basic and diluted normalised earnings per share amounted to 237.8 cents, also up 7%. The bank says the macroeconomic environment across the board has been challenging, and the local economy slowdown also impacted the company’s performance. An ordinary dividend of 139 cents per share is being declared, up 7%.

Formerly known as Old Mutual Wealth Management, Quilter reportedly performed ‘well in 2018, despite increasingly challenging markets’ as the year progressed. The financial services company is reporting an 11% increase in adjusted profit to 233 million pounds and a 15% increase in diluted earnings per share to 12.30 pence for the year ended December 31, 2018. Quilter has declared a final dividend of 3.30 pence for the period, in line with the company’s dividend policy.

The fatal crash on Sunday of the Boeing 737 MAX operated by Ethiopian Airlines saw the death of all 157 people on board. South Africa’s Comair has decided to temporarily remove its Boeing 737 Max aircraft from its schedule as a precautionary measure, as this is the second reported crash of the jet model in five months. Airlines in China, Indonesia and South Korea also decided to ground flights on Monday.

4. Ayo, PIC and CIPC to meet in court

The controversy relating to the PIC and its discredited Ayo Technology Solutions transaction remains in the spotlight. Ayo Technology has resorted to take the Companies and Intellectual Properties Commission (CIPC) to the High Court after it (CIPC) issued a compliance to PIC directors asking it to pay back R4.3 billion, plus interest on its investment into Ayo Technology. Ayo Technology has described the issued compliance as unlawful and is hoping the court will intervene.

Read: The CIPC opens with an aggressive gambit

The rand is seemingly pulling through what is said to be tough times for the currency. Continuing its winning streak, the rand on Tuesday was at R14.30 to the dollar at 9:35, this came as a result of increased demand in emerging markets and disappointing economic results in developed markets.