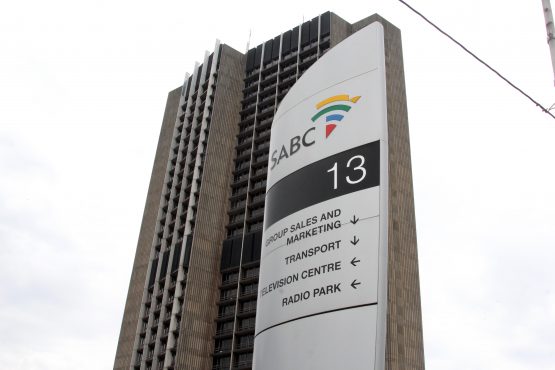 1. King Price in a bid for Alex Forbes assets

Alexander Forbes announced in March that it would be exiting its insurance business in a strategic decision to position itself as a wealth and fund manager, thus looking for potential buyers. So enters King Price, which has offered up to R2 billion for a 100% stake in Alexander Forbes’s short-term insurance unit. Moneyweb is reporting that if the bid is successful, King Price would almost double its existing business. Sanlam is also reported to be bidding for the assets.

The DA’s Johannesburg mayor Herman Mashaba is expected to announce a multi-billion-rand investment into Johannesburg, according to a statement from his office. The announcement is due to be made on Wednesday in Braamfontein, and is said to be the ‘first-ever multi-billion-rand investment’ in the South African local government property sector. The investment has the potential to grow Joburg’s economy and enable job creation, according to the statement.

A tough game to claim the name of fame.

South Africa’s national elections are just two weeks away and political parties are pulling out all the stops as they scramble for votes in what is said to be the most competitive election in South Africa’s young democracy. Bloomberg is reporting that the two main opposition parties, the DA and EFF, are proposing anti-immigration policies, echoing the sentiments of the Trump administration, as South Africa battles xenophobia and racism. Two weeks to go, it’s going to be jam-packed.

Standard Bank issued an operational update for the three months ended March 31, 2019 on Wednesday. The lender says during the period under review, the banking business performance remained under pressure as a result of a ‘difficult domestic operating environment’. It, however, recorded growth in the rest of Africa regions. The bank notes that during the first quarter, earnings attributable to ordinary shareholders were 8% higher than the previous period, and headline earnings adjustable items were negligible.

South Africa’s state broadcaster, the SABC, announced the axing of its COO Chris Maroleng, with immediate effect, on Tuesday evening. According to a statement released by the SABC, the former MTN senior executive was removed ‘after due consideration of the findings and recommendations of a disciplinary process’. According to TechCentral, reports from City Press suggest that Maroleng was previously charged with gross negligence and breach of fiduciary duty. 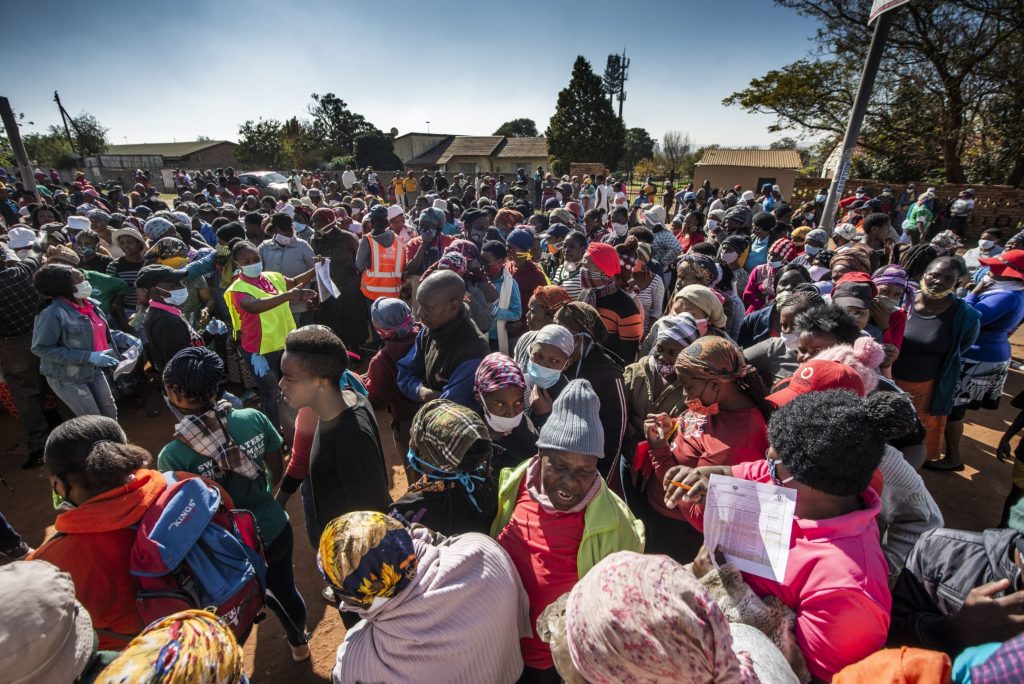